More planet, less plastic: Fast facts about the sim card in your pocket

There are more of them in circulation in the world than there are people on the planet. The humble sim card might seem insignificant – but it’s been the catalyst for a technological transformation across the globe unlike any other. As they get smaller (and possibly disappear altogether) we found out more about your plastic pal that’s fun to be with.

Sim cards – most people probably don’t think about them beyond trying to fiddle with a tiny plastic chip to make their phones work.

However, they are pretty important. According to the International Card Manufacturers Association (ICMA), 5.4 billion were manufactured globally in 2016.

Your Subscriber Identity Module (or sim) links your phone to your phone number, and the network you’ve chosen. Without it – or a wifi network – you can’t make calls. 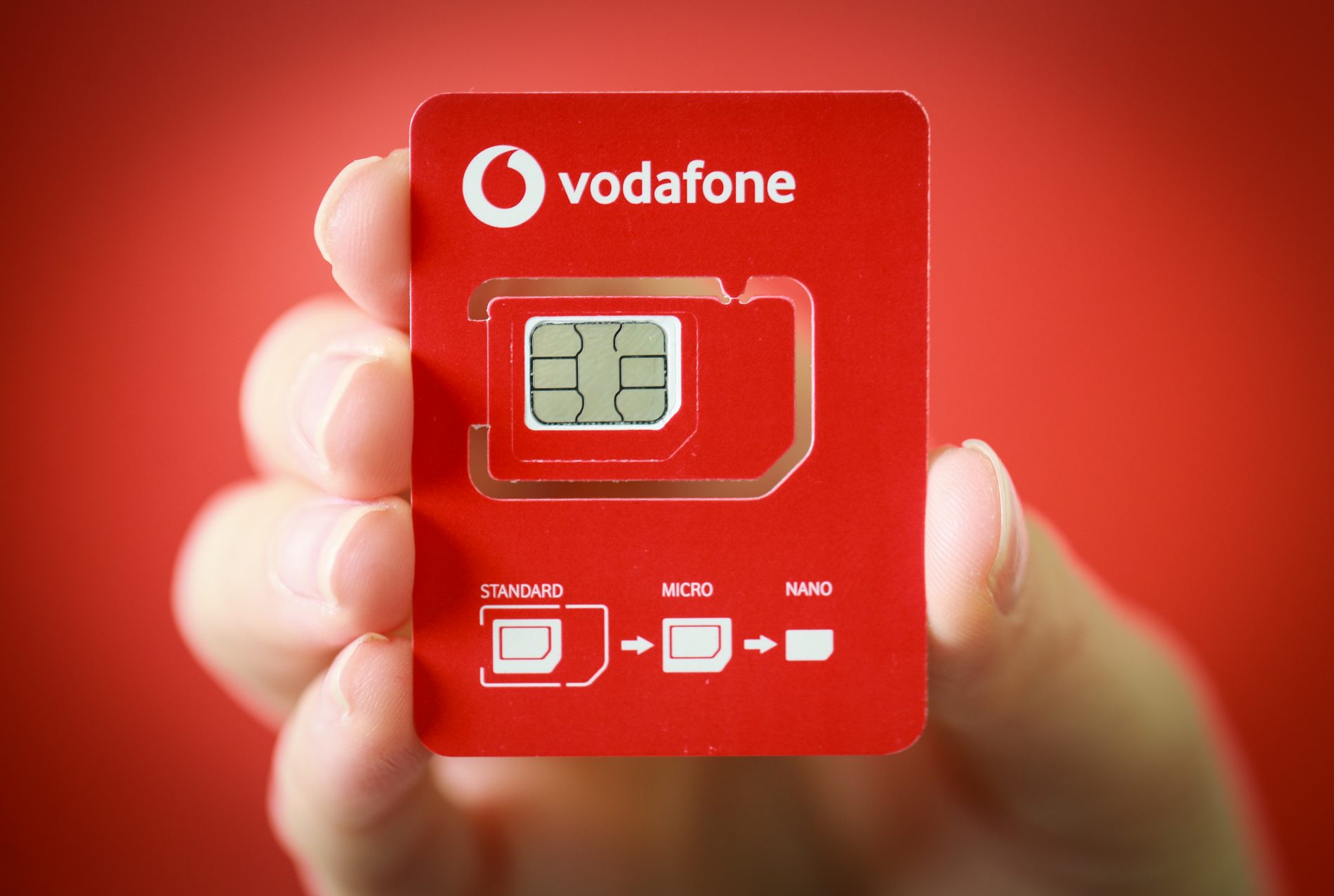 The sim card was first invented and manufactured in Munich, by smart-card maker Giesecke and Devrient in 1991. It revolutionised the industry.

At launch, two versions of the sim were introduced – one the size of a credit card and one mini version.

For the customer, the benefit of these new cards was that they could move a subscription between different devices – something not possible with the existing technology.

Sim cards also meant you could store contact names and phone numbers – irrespective of the phone being used. This feature is rarely used by modern phones.

For network operators like Vodafone – sims gave them a level of control over the services they offered, including which networks they prioritise for roaming. As well as the ability to upgrade sims and security remotely.

The cards hold a number of unique security keys that deal with customer authentication, and the encryption of all voice and data between the device and the mobile network.

The early sim card was also a bit of space where network providers were able to build their brand, with Vodafone cards showcasing partnerships with the likes of Ferrari.

The smaller micro sim was introduced in 2010, and the even smaller nano in 2012 – measuring a tiny 12.3×8.88mm. Handset manufacturers have generally adopted these two, smaller formats.

Since then, we’ve come a long way in making them smaller, more powerful and fit for purpose.

A software-based version, the e-SIM, was introduced in 2017. It’s mainly used in wearables at the moment, for example smart watches and other smaller devices that also need to be waterproof.

End of the sim?

Until the e-Sim becomes the norm, however, companies like Vodafone are constantly looking at ways to use less plastic and be kinder to the environment.

That’s why Vodafone is replacing the standard credit-card sized SIM holder with a new half-sized format, reducing the amount of plastic used to produce SIMs by 50%.

This alone will reduce the company’s plastic waste by more than 340 tonnes per year, and reduce CO2 emissions by more than 5,000 tonnes.

The new half-sized cards will be available in several European markets from early 2020, and will eventually replace full-sized cards across all of Vodafone’s 24 markets.

All part of a broader commitment to halve the company’s carbon footprint and purchase all electricity from renewable sources by 2025.