This week we’ll be introducing you to the five latest businesses to join F-LANE, Europe’s first accelerator with a focus on start-ups by and for women in the tech sector, which is managed by the Vodafone Institute for Society and Communication. 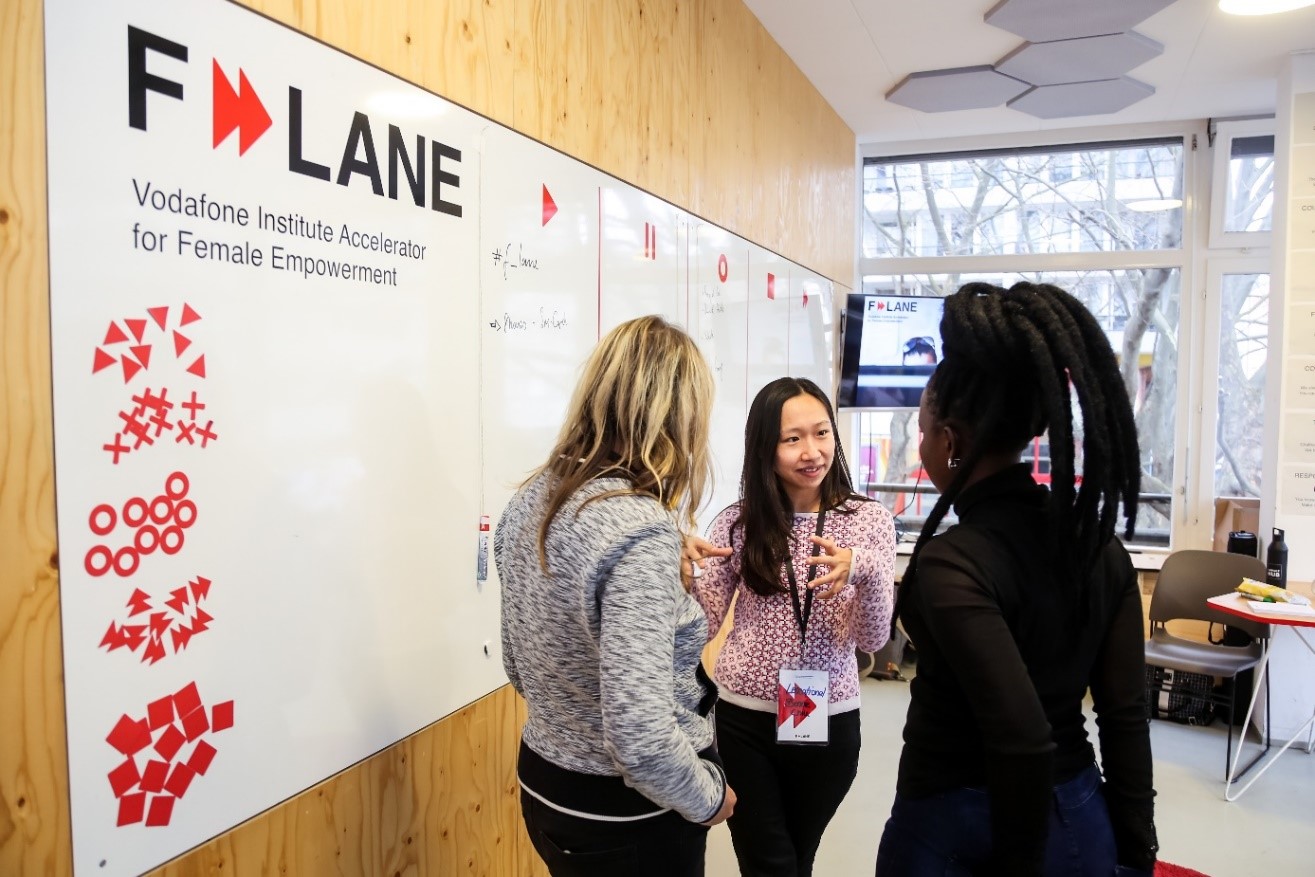 F-LANE received 280 applications by start-ups from 62 countries to join its fourth cohort, proving that our concept works for female entrepreneurs and there is a huge need for support in the tech sector. This is not very surprising, as only 17%1 of tech start-ups in the world are founded by women.

Alice Deißner, Director of the Vodafone Institute, said: "Prejudices against women in the tech sector are still persistent, and the figures about their disadvantage are alarming. Programmes like F-LANE are needed to put this issue on the agenda and show that there is a variety of outstanding business models and diverse inspiring start-up teams."

The five social ventures and start-ups that have now been selected will take part in a seven week acceleration programme and will receive funding of €12,000 each, coaching by mentors, individual training sessions and networking with other start-ups and the ‘Vodafone family’.

The first social venture to join us in Berlin is Developers in Vogue, which helps women enter the African tech sector: 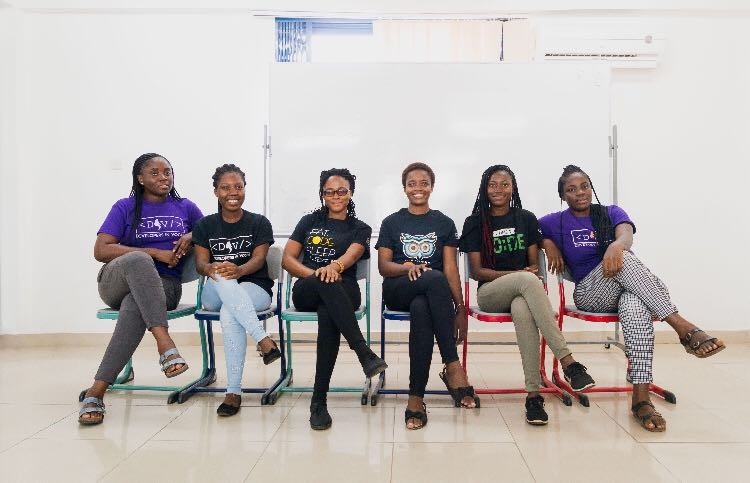 The Developers in Vogue team are committed to closing the gender gap in the tech industry.

Their focus is on women from Africa, who they reach via their Artificial Intelligence platform.

Developers in Vogue offers training in usually male-dominated technical areas, such as software engineering or programming.

The participants are then matched with potential employers through the platform.

More than half of the graduates helped by Developers in Vogue have already accepted job offers from partners such as Microsoft or Vodafone.

In addition, Developers in Vogue sees itself primarily as a community of technology-oriented African women who work together to create a better future for all.

Paresh Modi, Head of Innovation for Vodafone Group, said: “F-LANE is a unique initiative that showcases Vodafone’s commitment to build inclusive digital societies. The support we give to early stage ventures in Germany dovetails with other international Vodafone initiatives like Bright Sparks and 5G DIG as well as our innovation hubs like Tomorrow Street to ensure we are engaged with start-ups throughout their development.”

Liked this post? Find out more about F-LANE here:

Vodafone Institute launches the next round of F-LANE - https://www.vodafone.com/content/index/what/technology-blog/vodafone-institute-launches-the-next-round-of-f-lane.html