Everyone deserves to live a life free from abuse, especially at home or at the hands of an intimate partner.

For over 10 years, Vodafone Foundation has used technology to connect over one million people affected by domestic violence and abuse to advice, support and education.

Domestic abuse is an epidemic affecting millions of people around the world, and one that takes many forms. From physical and sexual abuse, to controlling and coercive behaviour that isolates victims from their families, victims are often unaware they are being abused, or scared of seeking help.

Bright Sky is a free app which provides support and information to anyone who may be in an abusive relationship or those concerned about someone they know. Created in partnership with the UK-based crisis support charity Hestia, Aspirant and Thames Valley Partnership, Bright Sky enables users to locate their nearest support centre, assess the safety of a relationship and access to information about different forms of abuse and how to help a friend that may be affected.

The app is also designed to be used by specialist and non-specialist practitioners and other employers, and for anyone looking for information about issues around domestic abuse such as online safety, stalking and harassment and sexual consent.

Download BrightSky on the App Store and Google Play

TecSOS is an initiative that seeks to support victims of domestic abuse and other vulnerable people through provision of a specially adapted piece of technology that enables enhanced access to the police in an emergency.

TecSOS is live in 5 countries

100,000+ users have benefitted from
TecSOS across Europe

TecSOS was initially developed by the Vodafone Spain Foundation in collaboration with the Spanish Red Cross and the TecSOS Foundation. The programme is currently providing vital protection to victims of domestic violence in five countries: Spain, Portugal, Ireland, Germany and the UK.

Easy Rescue is an app designed to support women who have suffered violence and have personal safety concerns. Developed by Vodafone Turkey Foundation in partnership with the Ministry of Family, Labour and Social Services, key features include the My Seatmate add-on, which lets women share the route of their journey with chosen contacts and communicate with them with just one click. If the route changes, the contacts will receive an immediate notification. Users can also shake their phone to send an urgent SMS. Other features include a one-click call button to the emergency services, and a directory of information from Violence Prevention Centres. 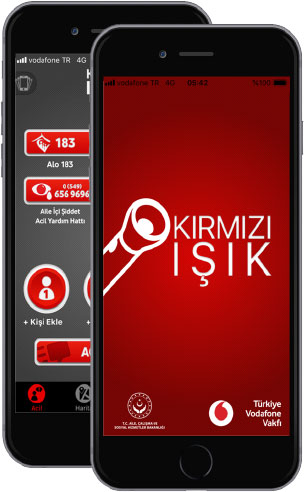 The GBVCC is a 24/7 support service, connecting people affected by domestic violence and abuse to professional social workers that can provide counselling. If the user is in imminent danger, the social worker will use the geo-location feature to track the victim and inform the police. The command centre is accessed via a free emergency USSD code, to ensure that anyone without credit could still access help (a message is sent to the centre and a social worker will immediately call the person back). Skype is a recent addition, letting those with hearing impairments communicate in sign language. 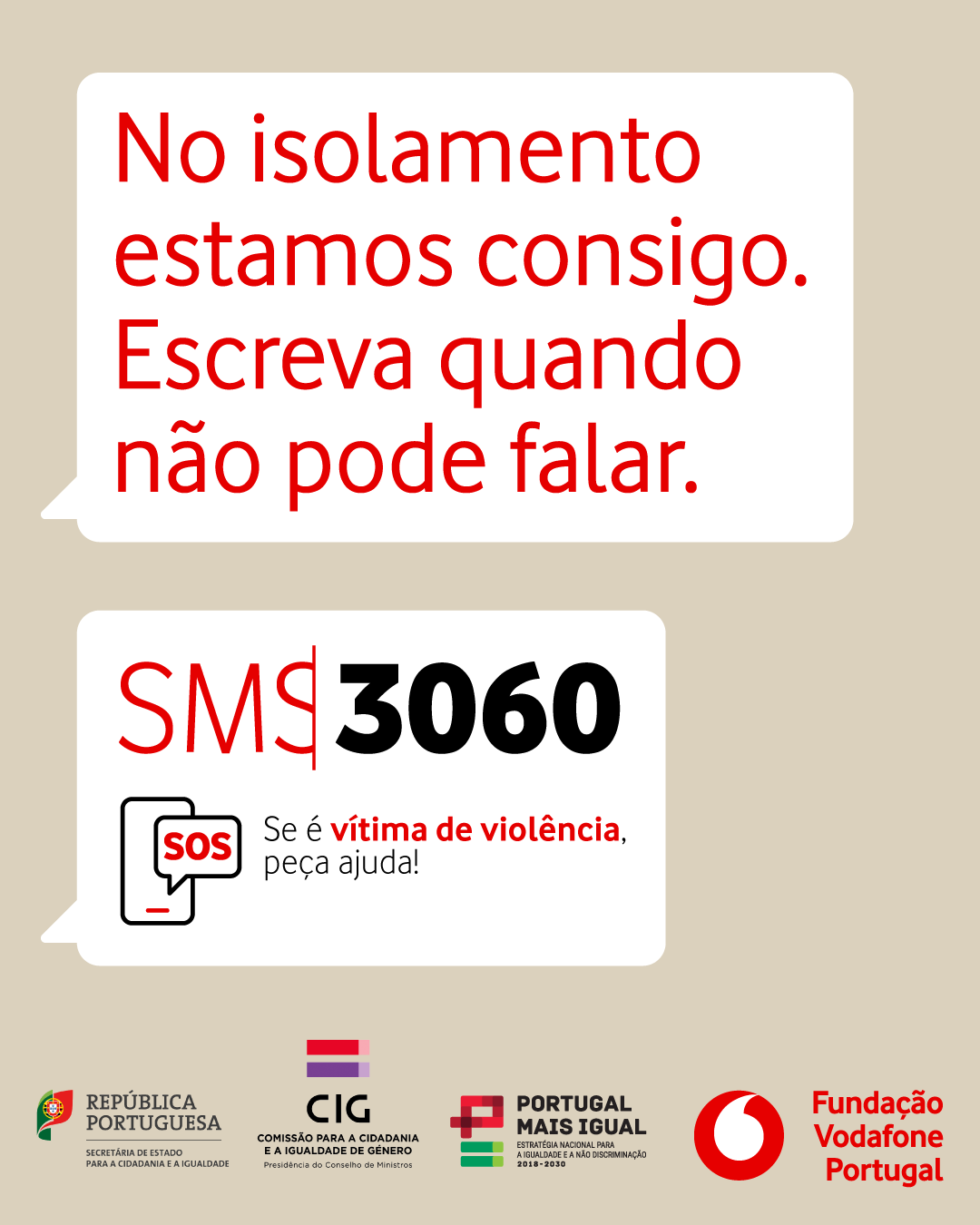 The Nokaneng app informs users in Lesotho about the different forms of gender based violence, their rights and the available support services, as well as protection tools such as a sound alarm and emergency SMS. The app also provides a safe space for conversation, support and advice, including from counsellors linked to the Lapeng Centre – the government’s safe house and one-stop centre for survivors of gender based violence.

Nokenang is a joint initiative between the Lesotho Ministry of Gender, Youth, Sports and Recreation, GenderLinks Lesotho, the Deutsche Gesellschaft für Intenationale Zusammenarbeit (GIZ), Vodacom Lesotho and the Vodacom Lesotho Foundation. The app is free to use for anyone on the network – meaning you don’t need credit to access it.

MyAmbar is an app designed to support victims of sexual violence. Developed by Vodafone Idea Limited, in partnership with NASSCOM  Foundation and supported by UN Women and Sayfty Trust, the app helps victims understand and make informed choices about their situation. Alongside an Emergency SOS button, users can access informative content and take a self-risk assessment which will then guide them to appropriate recommendations of professional support.

Meddig Mehet is a platform delivered by Vodafone Hungary Foundation in partnership with Hungarian Interchurch Aid. This online counselling service enables people affected by domestic violence and abuse to access anonymised advice and support from a psychologist, lawyer or a social worker.

Reviewing the impact and progress of our global DVA policy

App to help those affected by domestic abuse

Vodafone Foundation has announced the international expansion of a free app which connects victims of domestic violence and abuse to advice and support.

Explore our other programmes...

A pioneering initiative from Vodafone Business Ventures to improve the lives of people with a learning disability.