An all-female team of product engineers have developed Sakhi, a free mobile service, helping to give millions of women greater independence in India.

India was named as the most dangerous country for women in a 2018 report by the Thomson Reuters Foundation.

The report proved controversial, with questions raised about the methodology used.

The National Commission for Women pointed out that violence against women appeared to have risen because of an increase in incidents being reported. And that women enjoyed considerably more freedom in the country compared to those lower in the list, such as Afghanistan and Saudi Arabia.

However, statistics highlight the concerns of many women living in India. As per the National Crime Records Bureau, every year over 300,000 crimes are reported against women in India.

Innovative technology is being used to combat it. 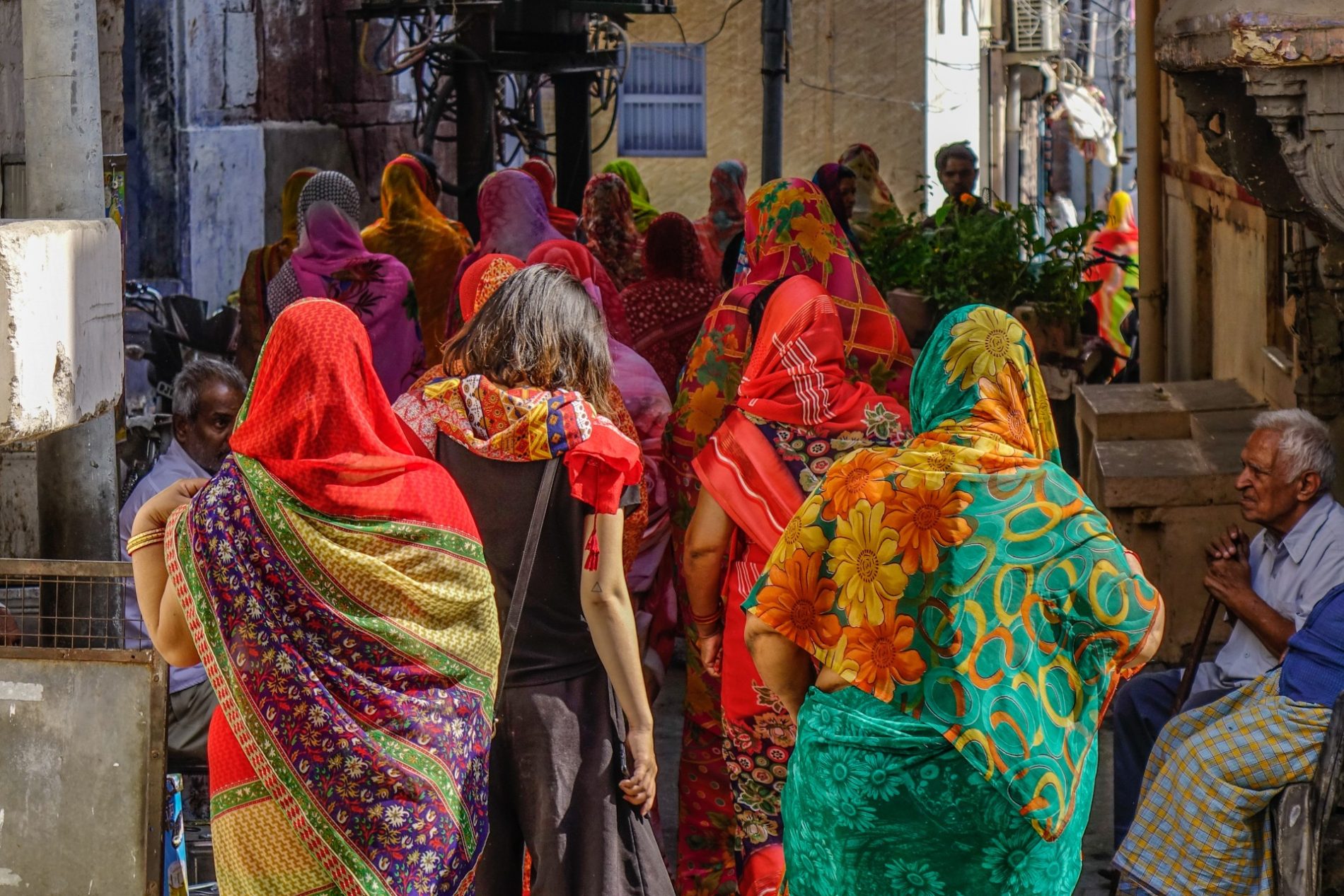 Men outnumber women in India, making up 52% of the population against 48% female. Picture credit: Adobe Stock

In September 2018, an all-female team of product engineers at Vodafone Idea developed a free mobile service, Sakhi. It includes a set of security and safety features – since its launch, millions of women nationwide have signed up for the service.

It’s designed to give women the confidence to safely travel further from home to pursue education and employment opportunities.

In case of an emergency, an alert that shares the user’s location can be sent to 10 pre-registered contacts.

Ten minutes of free call time is also provided, even with zero credit. The initiative is free to Vodafone Idea female customers and works across all types of phones.

For Sana, a Sakhi user, the service has brought her increased autonomy.

“After Sakhi there have been a lot of improvements in my life,” she says.

“Before, my family members used to keep calling me when I was not home, but now I am more safe.”

“Even my family members are more comfortable for me to go out more often. Previously they would not allow me to.”

In recent years, India has begun to examine its history of violence against women after a spate of high-profile cases sparked outrage.

In 2012, the brutal rape and murder of a 23-year-old physiology student aboard a bus in New Delhi led thousands to protest across the country, calling for legal reforms.

Six years later, in the wake of the US’s high-profile #MeToo movement, India went through a period of self-examination, with women sharing their stories of sexual harassment and assault on social media.

As a slew of allegations against Bollywood stars, journalists, senior editors and even a high court judge emerged, it showed the extent of mistreatment that can Indian women face.

In the face of these concerns, families like Sana’s often restrict the movement of their female members.

Even indoors, they are not always safe: in northern India, police discovered a scheme where mobile shops sell women’s phone numbers on to men, who then harass them with unwanted messages and pictures.

To combat this, the Sakhi service includes a private number recharge, which provides a dummy 10-digit number to ensure privacy of the user’s mobile number during recharge at retail outlets. 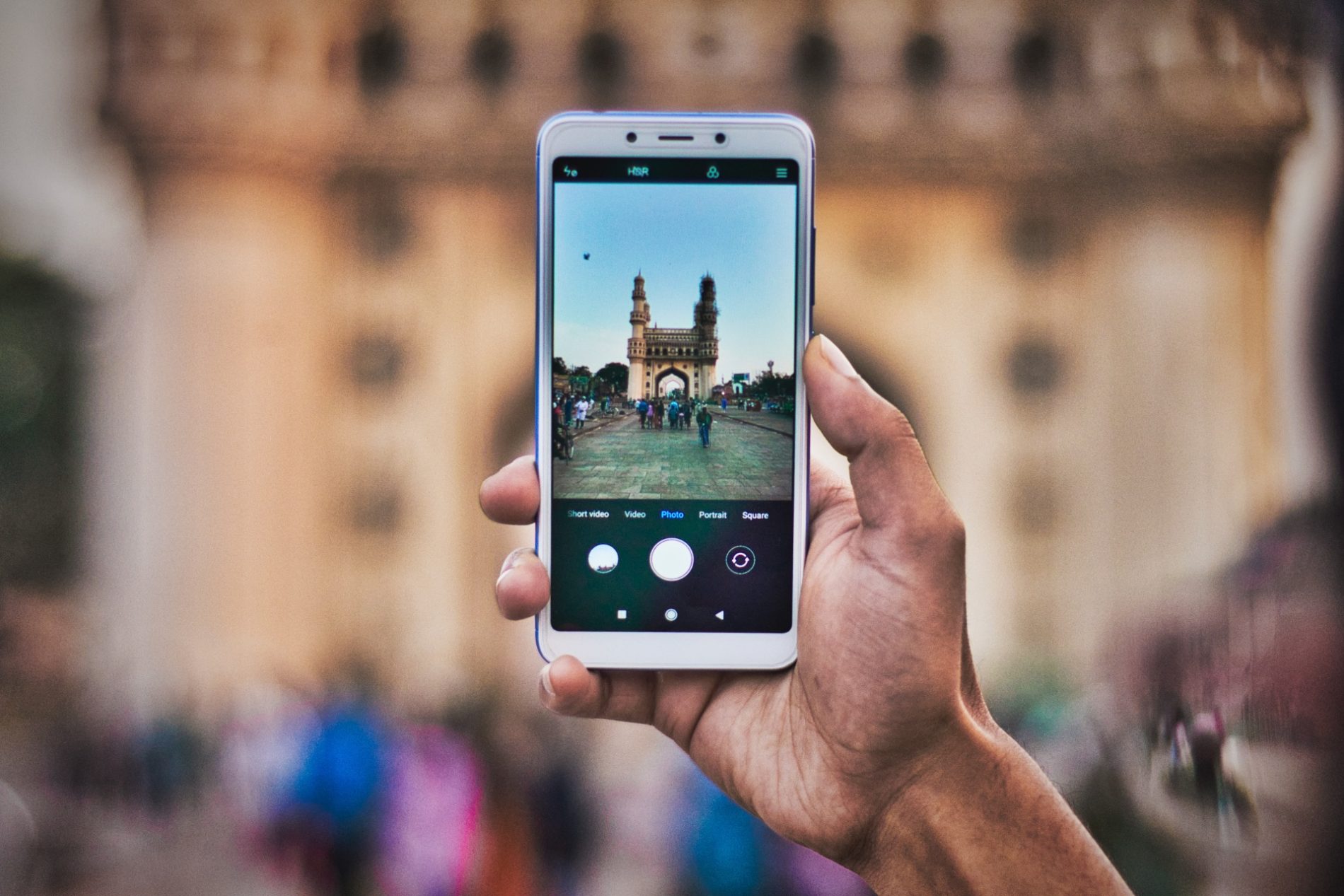 Firdous’ family had forbidden her to use a phone – until the launch of Sakhi convinced them that she would be safer with one.

“When I told them about Vodafone Sakhi they gave me a mobile phone and a Vodafone SIM card,” she says.

For women like Firdous, the benefits of mobile phone ownership are manifold.

Phones provide economic autonomy. They give women access to a mobile phone-based bank account and other financial services through mobile money. They also let them set up businesses, access government services, and search for employment.

Yet a mobile gender gap persists – in India, despite women making up almost half of the 1.3 billion population, they account for only 18% of mobile subscribers.

“With Vodafone Sakhi, we are taking forward our long-term commitment of driving inclusion and addressing societal problems,” she explains. “This service makes it easy for women to step out fearlessly and fulfil their aspirations.”