With the help of independent experts, Vodafone has examined the issues at the heart of delivering a Gigabit Society for Europe.

These reports highlight a common theme as the Electronic Communications Code is negotiated. The current framework enhanced competition in retail markets; the new one needs to deliver competition across the entire value chain. Only end-to-end competition gives consumers and enterprises what they need – multi-dimensional competition through price, quality and innovation. We are proud to be part of this debate.

A key proposal of the European Commission relates to how co-investment can be facilitated and incentivised through the code by tweaking the SMP regime. Berkeley Research Group has examined the Commission’s approach and proposes slight refinements based on the experience of co-investment to date. With these refinements, we would expect more co-investment schemes to materialise resulting in more sustainable competition. 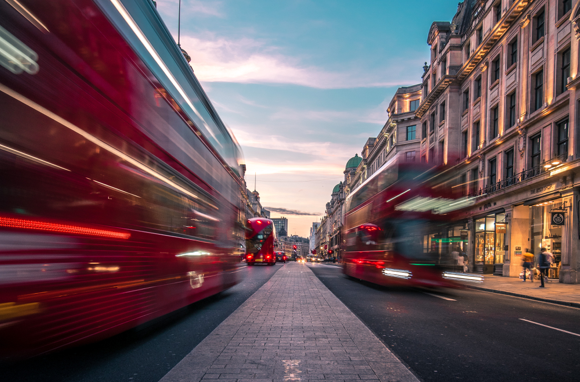 As the largest purchaser of wholesale access in Europe, we have been unfortunate enough to experience many types of discrimination. We present evidence of proven and alleged practices to support our proposals for a considerable strengthening of the rules associated with the non-discrimination remedy when and where regulated access is still required.

Balancing incentives for the migration to fibre networks 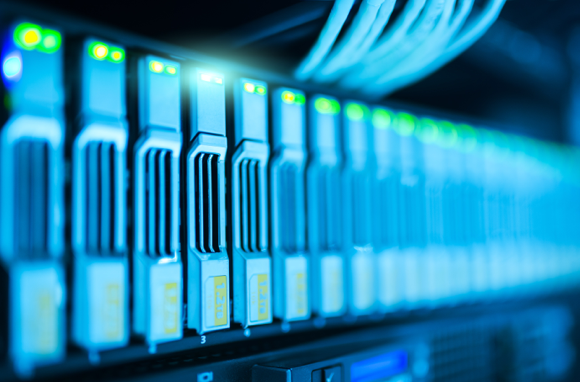 One of the barriers to investment in Gigabit networks is the profits that are earned on legacy (and fully depreciated) networks. The difficulty of finding the ‘right’ price for access to legacy networks has troubled policymakers for a number of years. NERA Economic Consulting have developed a novel approach which we believe can encourage SMP operators to move away from legacy networks and maintains the business case for the deployment - preferably through co-investment - of Gigabit networks. 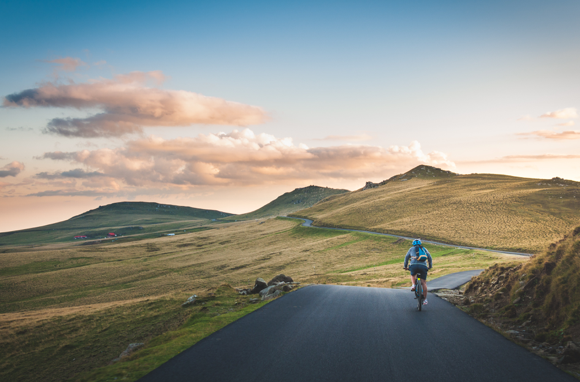 We anticipate that there will be some areas of Member States where even a single Gigabit network is unlikely to materialise without state funds. We believe that the size of these areas can be reduced if operators are able to mitigate against the risk of being overbuilt by competitors.  We asked external economists to consider how a scheme could be established which would enhance both the extent to which private money funds Gigabit networks, and also ensures that competition is enhanced as a result. 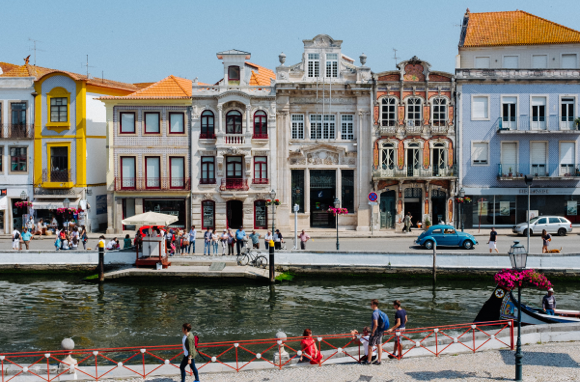 In countries such as Spain and Portugal where the rollout of competing Gigabit networks is already taking place, access to passive infrastructure (e.g. ducts and poles) has been a critical enabling factor. In this report, Wik-Consult investigates the characteristics needed to make access to ducts and poles effective, efficient and successful in delivering end-to-end competition.