Connecting the skies with Vodafone

Ensuring that thousands of drones flying at altitude do not cause connectivity issues for users on the ground is no easy task. With connected drones in the air generating increased interference, we at Vodafone have been busy testing new network features to overcome such adverse effects.

Mobile network infrastructure offers many capabilities for putting drones to good use. Vodafone first set foot in the drone scene in 2016 and we have been innovating ever since.

The drone landscape is continuously evolving and the framework for integrating drones into daily life is gradually taking shape. Establishing entirely new industry foundations presents plenty of challenges and questions. However, courtesy of our trials and technological developments, we have been able to demonstrate how our network can be utilised for addressing such obstacles. 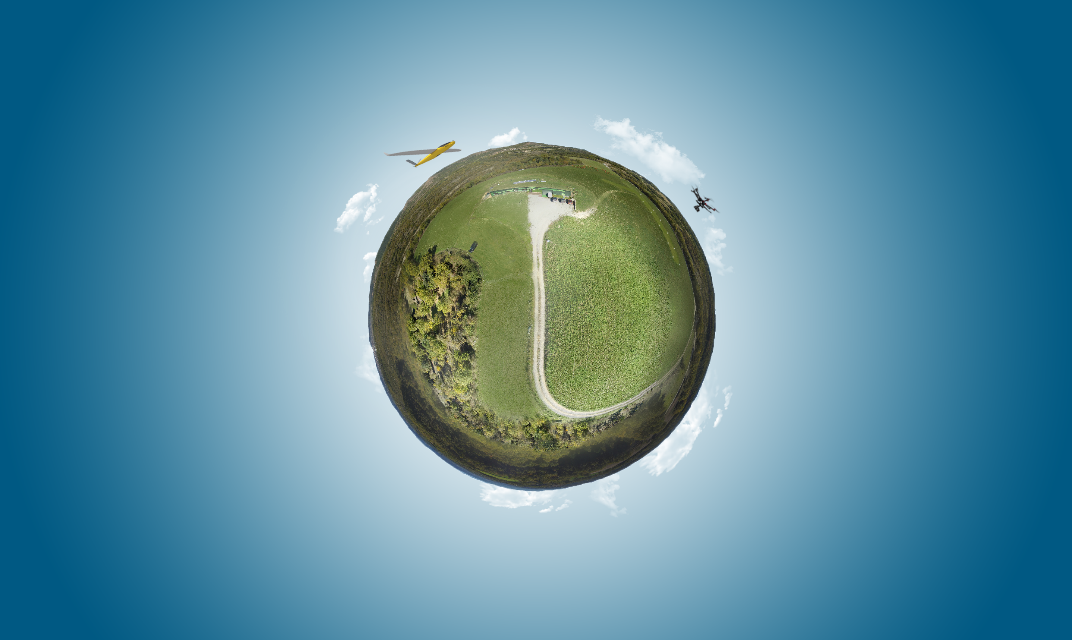 We have also developed a drone position location technology called RPS (Radio Positioning System), which locates network-connected drones using data solely from our network. Such technology can be used to confirm that reported GPS (Global Positioning System) coordinates have not been tampered with and in cases where GPS is unavailable, it can even be used as a fall-back system; as evidenced in a major trial we undertook in in Aldenhoven, Germany.

Drones can bring an array of benefits to businesses and society. Recently we were able to demonstrate how a tethered drone can be used to provide temporary mobile connectivity in areas where it did not exist before. By mounting an award-winning device called a ‘CrowdCell’ onto a drone, it was shown that when a drone is in the air it can act as a mobile network relay, thus providing access to data in areas of poor or even non-existent coverage. In the case of an emergency, such as a natural disaster, such technology could prove particularly useful.

In our latest set of trials, focused on safety, we turned our attention to no-fly zones (NFZ). During the trials we were able to demonstrate that by employing our network it is possible to create and erase NFZs at any given time. Our connected-drones interacted with the NFZ perimeters and received appropriate commands making them automatically hover or land. As with all developed Vodafone capabilities, the new feature required no network customisation, leaving the users on the ground unaffected. You can read all about it here.

These capabilities represent only a fraction of Vodafone’s innovation in the connected drones field. 2020 is poised to be packed with many more exciting developments and you can stay fully up to speed via our dedicated ‘Connected Drones’ page. Watch this space!