Vodafone taps into mobile network of things to improve coverage

A few years ago one of Vodafone’s engineers sat stoically in a Madrid traffic jam and started to daydream about whether the cars in the queue could be used somehow to improve the mobile reception in the area temporarily.

The following weekend another dedicated Vodafone engineer went to a concert by the Italian popstar, Laura Pausini and started thinking about ways to reduce network interference (the cause of dropped calls, problems connecting and higher device battery drain) when people crowd together.

From those initial thoughts, Vodafone’s Networks Centre of Excellence team has developed CrowdCell, a patent-pending new network technology that will help us to meet increasing customer demand to use mobile data and enjoy ubiquitous coverage. 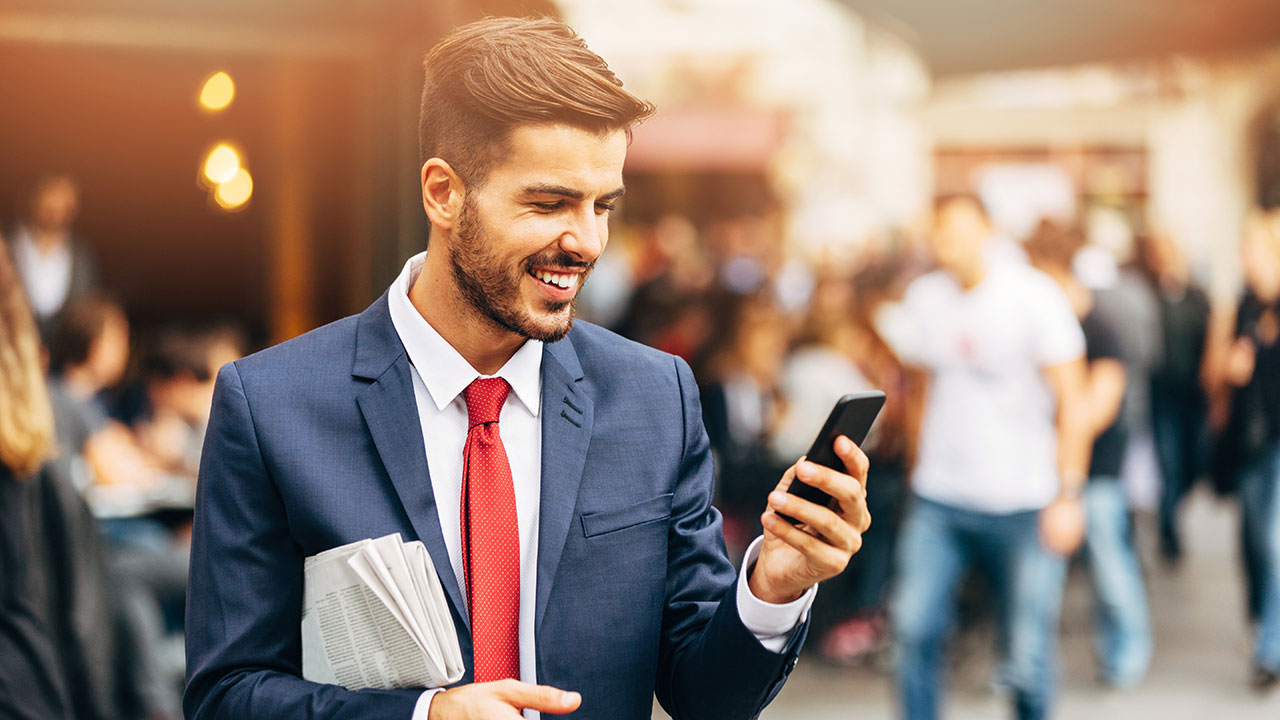 CrowdCell has just won an award for Commercial Small Cell Backhaul Design and Technology at the 2017 Small Cell Forum Awards. That was in recognition of the fact that CrowdCell can address one of our industry’s biggest current challenges - how to make the network more localised for our customers in order to deliver faster download speeds and even more reliable mobile communications as we evolve networks from 4G to 4.5G and then to 5G.

This can be achieved in part by using low power small cell sites to support the macro network (e.g. mobile towers).

However, the use of traditional small cells presents two challenges: firstly, small cells need to connect to a dedicated communications network, such as DSL, microwave links or fibre, to link back (backhaul) to the operator’s core network; in addition, the rental costs of sites where small cells can be located (such as lampposts and bus stops) can be prohibitive.

Vodafone’s CrowdCell is an open-access small cell which uses the macro 4G network as backhaul and it can be deployed simply and easily wherever our customers need it. The CrowdCell will interact with smartphones like any other base station. CrowdCells are also secure, using an embedded SIM to identify themselves on a network, and can be rolled out quickly as they require no special provisions.

In Spain and Turkey we are successfully trialling CrowdCells in the premises of customers needing better coverage. In that sense, the CrowdCell unit, which has been manufactured for us by Huawei, is acting similarly to a repeater which would traditionally be used to boost indoor coverage.

However, unlike repeaters, the CrowdCell will not cause interference. A CrowdCell Controller will harmonise the usage of all of the CrowdCells deployed in an area to optimise the customer experience.

We also see the potential to use CrowdCells far more flexibly than traditional cell sites. With a customer’s permission, a CrowdCell could be placed into cars, drones or even into smartphones, making it much easier for Vodafone to deliver the best service where and when our customers need it.

Thanks to this Vodafone innovation, a crowd, traditionally the bane of a mobile engineer, could in the future become a great place to use your smartphone.

Antonio Oliver has worked in technology roles for Vodafone Spain, Vodafone UK and Vodafone Group since 2009. He joined Vodafone Group’s Networks Centre of Excellence team, which is based in Madrid, in 2015, before taking up his current role at the beginning of 2017.

Have you ever seen a sailing base station?