Vodafone’s Future Changers competition set out to find the next generation of green tech pioneers – and it’s found a winner. The prize is a place on an Imperial College London incubator programme and £5,000 funding.

In 440BC, the ancient Greek historian Herodotus called Egypt the ‘gift of the Nile’, as the empire owed its existence to yearly flooding which kept its soil fertile.

Since average rainfall across the country per year is only 20cm (7.87 inches) – the river Nile is a critical source of water for the country’s population of almost 100 million.

However, a rapidly growing population, climate change and poor management of water allocation, has led the United Nations to predict that by 2025, Egypt will reach a state of absolute water crisis.

Water shortages are a huge threat to Egypt’s economy, hitting staples like agriculture hard – not to mention the day-to-day life and well-being of its population. 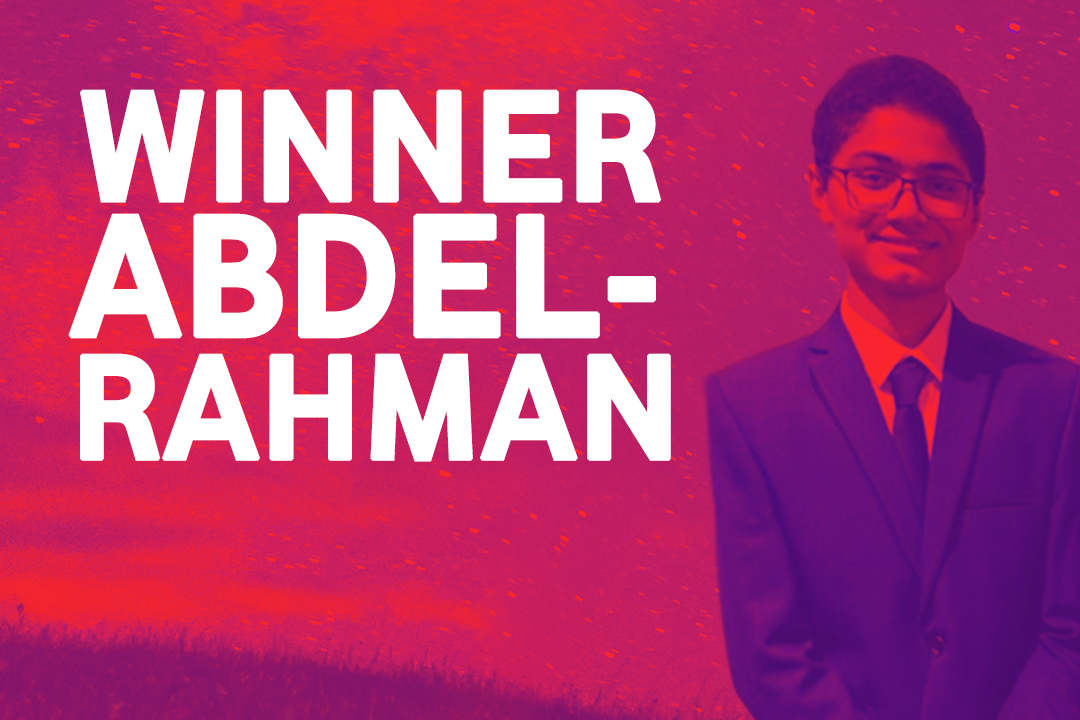 Taken to the cleaners

This is what inspired eighteen-year-old Adelrahman Fawzy – an Egyptian engineering student studying at Ain Shames University – to come up with technology to clean industrial waste water, specifically in the textile industry.

“I decided to introduce an idea … which would help save our environment against these problems by reducing industrial wastes and rescuing our resources,” says Abdelrahman.

Future Changers is Vodafone’s new international competition for young adults – to come up with technological solutions to environmental issues.

“By harnessing the power of science and modern technology, I’m trying my best to not stand still against these challenges that severely impact our environment.”

“I believe that every single person is capable of taking an initiative in order to change the world for the better, no matter how big the change is, and of becoming the new future changer.”

Applications came in from more than fifteen countries – all impressive proposals with a strong commitment to sustainable technology.

Abdelrahman’s idea – dyed without waste – is a project which aims to solve water scarcity globally by recycling the billions of gallons of water which are wasted by industry.

“I wanted to come up with a way of producing water from sewage so that it can be re-used in daily life and for domestic purposes. I wanted to be able to change discoloured water into clean water,” he says.

To do this, he has designed a solar powered water distillation system which recycles up to 85% of the water put into it.

“Solar panels are compatible with the Middle East’s climate. They will generate all-day power, making the system not only sustainable and eco-friendly, but also permanent and extremely cheap.”

Abdelrahmen has won £5,000 in cash from Vodafone’s green tech fund to help develop his idea, and fund a spot for him on Imperial College London’s incubation programme, Techcelerate.

He will also be partnered with a Vodafone mentor to work with.

“I am excited to start my new journey as the winner of the Future Changers competition, and I can’t wait to travel to the UK and participate in the Techcelerate Programme at Imperial college. I hope to get the most benefit out of it and use the available resources to bring my project to life.”