A decade of mobile transformation

In the 10 years since the Wireless Innovation Project was launched June Sugiyama, Manager of the   Vodafone Americas Foundation, estimates that over 40 million people have been helped.

It was with some acknowledged naivety that the Vodafone Americas Foundation set out a decade ago to launch a new competition to fund early stage social ventures. It aimed to get all the ventures funded to market – a very ambitious target.

Ask anyone involved in funding early stage ventures and they will say that it is a hit and miss process. No matter how good the proposition, there are lots of reasons why an idea might not succeed, from not having the right personnel, to being too early to market, or finding operational challenges that only become evident once development starts in earnest. 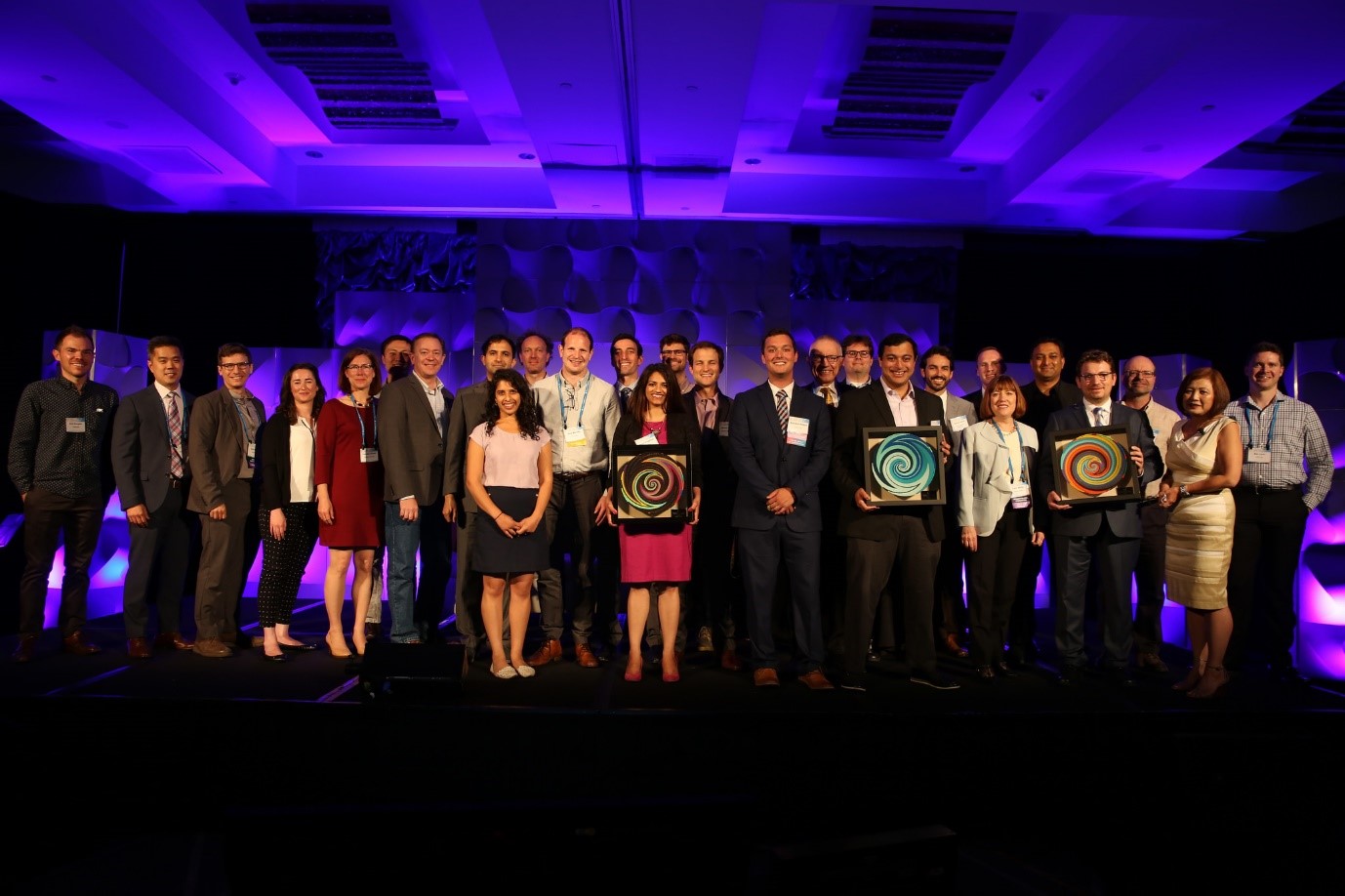 The Foundation’s Wireless Innovation Project is an annual competition that has awarded
US$6.1 million in grants over the past decade to fund some of the most promising innovations which address critical global social issues using mobile technology.

Over 60% of the winners have gone on to launch services that the Foundation estimates now help
40 million people in developing countries.

June Sugiyama, the genial manager of the Vodafone Americas Foundation, puts the success of the competition down to her team being good judges of character.

“Every year we ask the eight finalists to come to Redwood City in San Francisco so that we can meet them face-to-face and see the passion in their eyes,” she said.

The Wireless Innovation Project also has very exacting criteria and is only open to multi-disciplinary teams from US non-profit corporations, trusts or universities. Projects must be in the fields of education, health, access to communication, the environment or economic development and must also demonstrate a significant enhancement in mobile-related technology. The project should be at advanced prototype or field/market test stage and have significant potential to scale.

The judges look for entrepreneurs who are inclusive and are highly knowledgeable about the problem they are seeking to address.

June particularly remembers certain winners: Eamonn Keogh, a Computer Science Professor from the University of California whose mission is to catalogue the world’s insects using light sensors to detect their wingbeat frequency (useful for farmers to target insecticide usage); and Shivani Siroya, the soft-spoken founder of Tala (formerly InVenture), who passionately pitched her SMS-based money management tool to enable illiterate people to be able to manage their finances.

Winning the competition has been a springboard for many of the ventures, providing both credibility and impetus, with three having subsequently also received the Gates Foundation Grand Challenge Award.

Most importantly, the funding provided by the Wireless Innovation Project is directly being used to support people in the developing world. ColdTrace – a 2013 winner which uses mobile to remotely monitor the temperature of vaccines during transport, ensuring they stay effective – now has over 14,000 devices deployed across 10 countries, protecting 12.5 million babies born each year, which is 10% of all births globally.

June envisages that the competition will evolve over the next few years and expects more applications incorporating artificial intelligence, blockchain and Cloud as social entrepreneurs continue to harness new technology to alleviate some of the world’s most intractable problems.

The Cold Reality of Vaccines in Developing Countries
http://www.vodafone.com/content/vodafone/vodcom/en_gb/home/what-we-do/technology/blog/nexleaf.html

Stopping Disease Outbreak with a Smartphone Camera and an App
http://www.vodafone.com/content/vodafone/vodcom/en_gb/home/what-we-do/technology/blog/stopping-disease-outbreak.html

What do toilets text when they are all alone?
http://www.vodafone.com/content/vodafone/vodcom/en_gb/home/what-we-do/technology/blog/what-do-toilets-text.html