Wearable technology and monitoring systems should be prescribed by GP’s and health practitioners to combat loneliness among older people, according to a report commissioned by Vodafone UK.

Getting older isn’t always easy – especially when you find yourself more and more isolated as family and friends drift away, or die.

It’s no surprise that isolation and loneliness are linked to depression, stress and suidical behaviour. But a recent study found it also has a physical impact – increasing the risk of heart disease by 29% and stroke by 32%.

With ageing populations around the world, loneliness in old age is increasingly becoming a problem. Especially as more and more of us end up living alone – 14.1% of households in the EU in 2016 were composed of a single person aged 65 and over.

Around a third of older people in the US are lonely, according to a survey by AARP. In the EU, one in 10 people over the age of 75 say they have no one to talk about personal things with.

“Loneliness is one of the most pressing public health challenges we face and technology has a huge role to play in bringing people together,” says the UK minister for loneliness, Mims Davies. 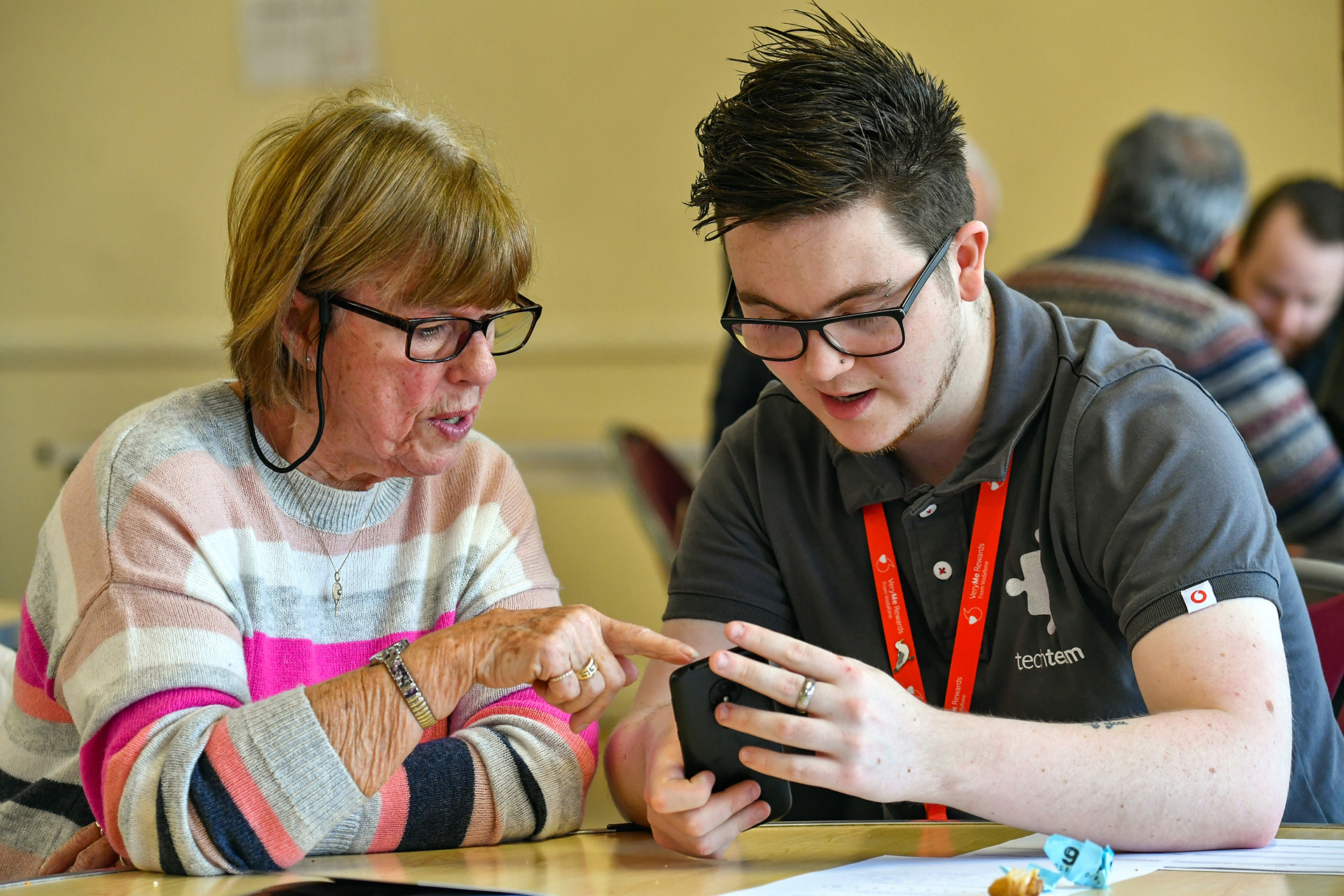 This is backed up by a new report commissioned by Vodafone UK.

It found that 1.5 million people in the UK aged 50 and over suffer from chronic loneliness.

The conclusion was that wearable devices and monitoring systems should be prescribed by doctors and other healthcare professionals. These can help combat loneliness among older people, by keeping them connected to their family and friends for longer.

Beyond the social and healthcare issues involved with loneliness, it also has an effect on the global economy. The financial implications when looking at the over 50s reaches £1.8 billion per year in the UK alone.

A third of older adults (65+) identify themselves as only “a little confident” or “not at all confident” in their ability to use electronic devices for essential online activities, according to the report. 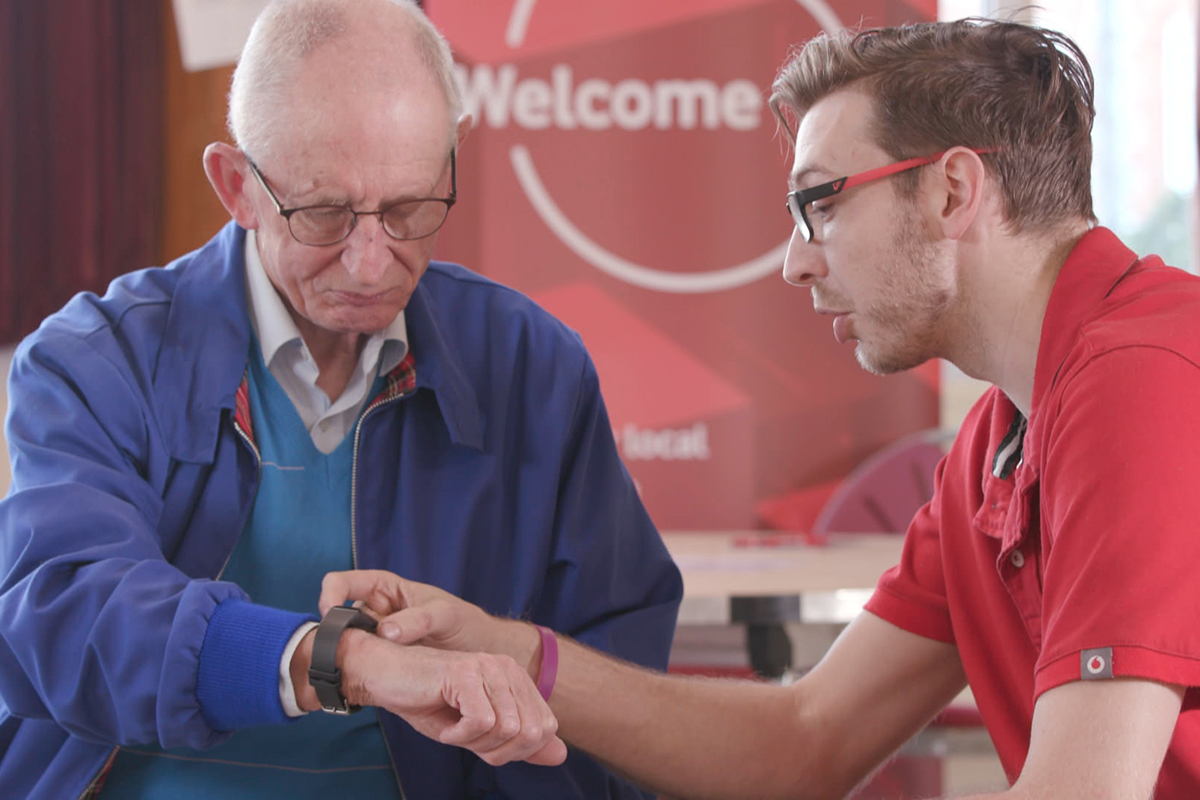 Class is in session

As a response, Vodafone has launched a programme of free techconnect classes after a successful pilot.

“The cost of loneliness to the individual, their friends and the economy is vast. This cost is financial, emotional and physical,” says Nick Jeffery, chief executive officer at Vodafone UK.

“It requires a comprehensive response from government, charities, the health system and businesses. With an increasingly ageing population we have to act quickly and work together to help solve the problem of loneliness.”

Tech team advisors can help with everything from phone set up to social media use – as well as wearable tech and connected home devices.

The aim is to help people live more independently for longer, in their own homes as part of the wider community. Not only to help people keep in touch – but to make new connections.

“Loneliness doesn’t just have an economic cost – it has a profound human cost too, and can be hugely damaging to our health and happiness,” says Matt Hancock, UK secretary of state for health and social care.

“It affects people of all ages and backgrounds and is something any of us or our loved ones could experience during our lifetimes. So it is important we do everything we can to reduce loneliness and isolation and provide help to those who need it.” “As people, we all need to feel part of something.”