Alongside developing products and services that our customers use today, Vodafone engineers are working on a number of projects that help us to understand how technology can be used in the future. Over the next five days we’ll look at some of the most exciting, starting today with two projects controlling vehicles both on earth and on the moon… 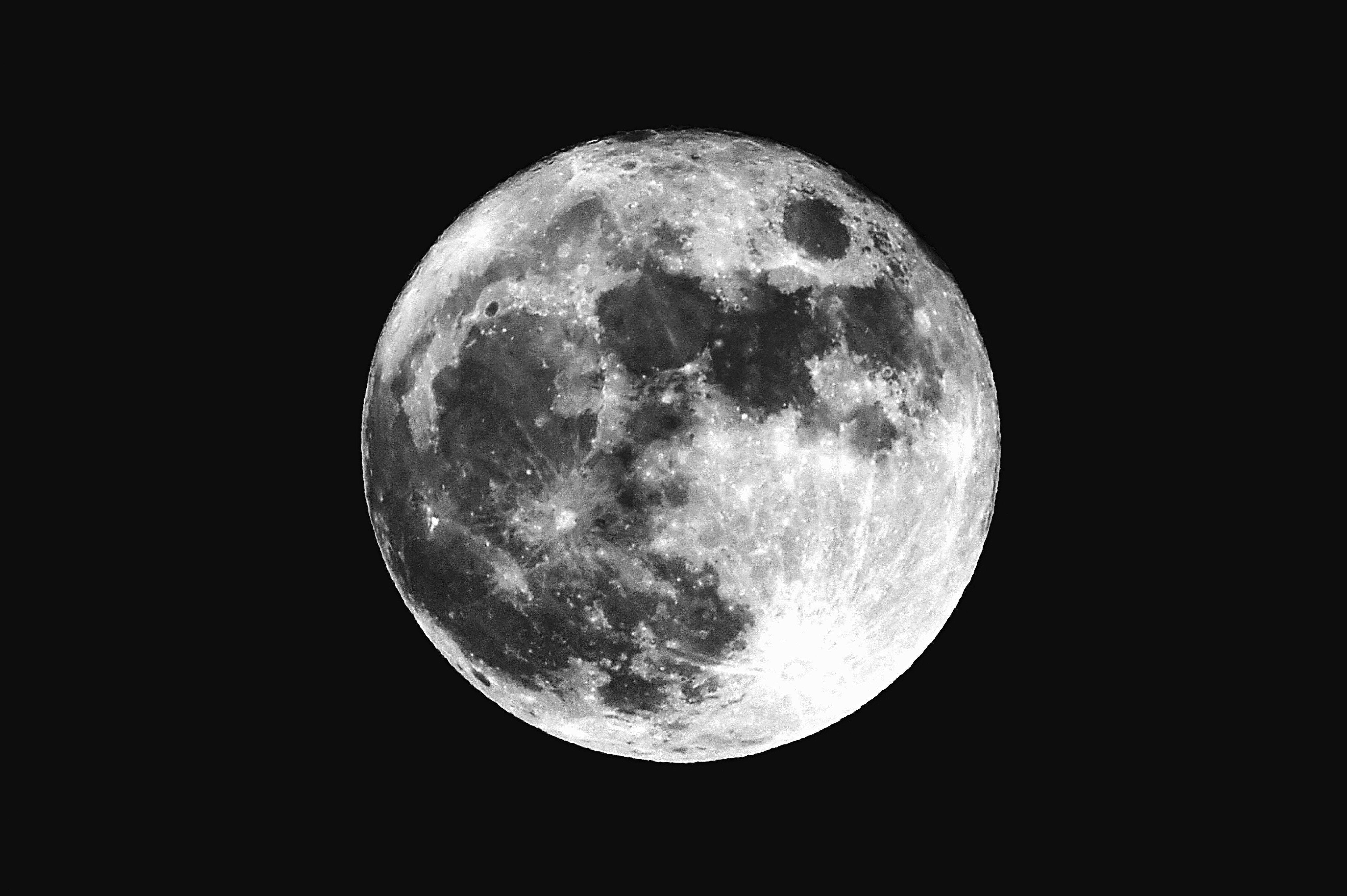 PT Scientists (PTS), a Berlin-based startup is working with Vodafone Germany and Audi to achieve the first private moon landing, create the moon’s first telecoms network and take the first ever hi res photos of the site where Neil Armstrong once took a small step for a man and a giant leap for mankind.

PTS have built ALINA, their Autonomous Landing and Navigation Module, which will be carried to the moon on board the SpaceX Falcon 9 rocket and is expected to touch down near the Apollo 17 landing site.

The ALINA will have what we believe to be in effect the world’s smallest base station, weighing less than one kilo - the weight of a bag of sugar - and a fully integrated virtualised µ-core-network. Each lunar rover will then communicate with it using an on board smartphone.

There are some challenges using radio spectrum in zero gravity but our testing indicates that we should be able to broadcast using the 700 MHz frequency band (B28 or B14).

The ALINA will send HD footage back to earth using a satellite link that interconnects with the PTS server in the Mission Control Centre in Berlin.

4G was chosen because it is highly energy efficient. The alternative satellite link would have required too much energy to operate and would have limited the mobility of the rovers as they continually repositioned the link (they could not move and capture video footage at the same time).

For Vodafone this network for two smartphones is the smallest we have ever built, but in another way it is a really exciting project that will lay the groundwork of future moon missions. 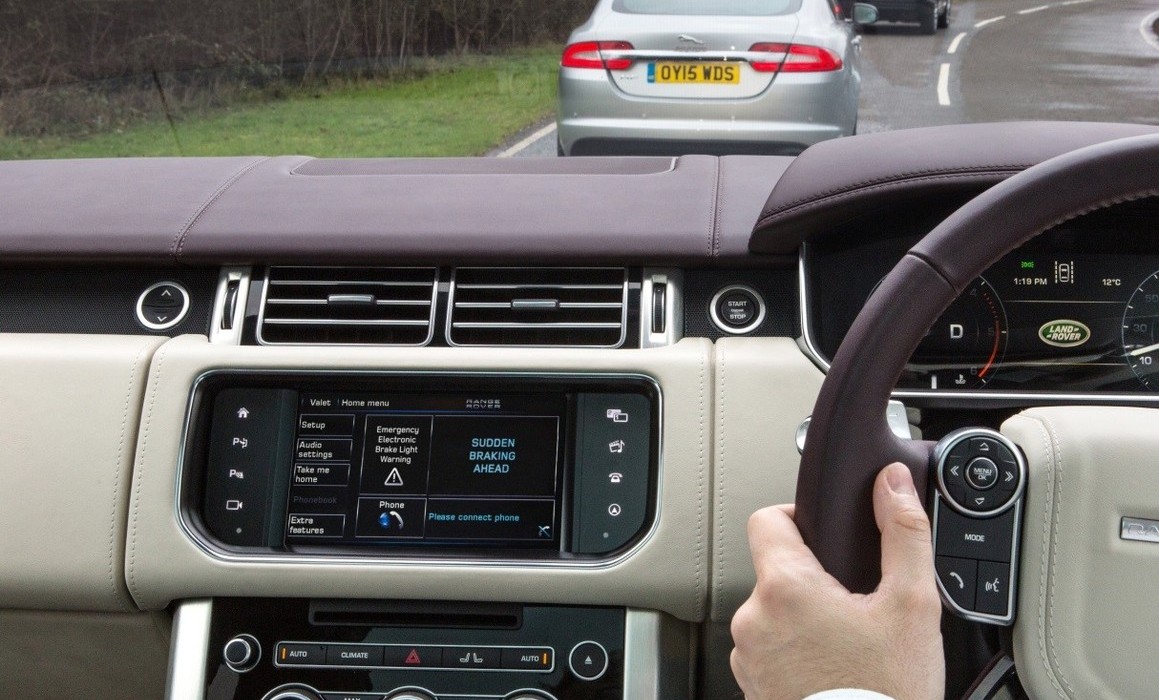 Vodafone has recently opened a 5G Mobility Lab at the Aldenhoven Testing Center in Germany which will be one of the first places in Europe to test out the actual usage of 5G.  At Aldenhoven we will be testing C-V2X, a technology that will be a key transport safety feature as part of a future  Intelligent Transport System that connects vehicles, roadside infrastructure and pedestrians.

Vodafone is also a Board member of the 5G Automotive Association and our Group Research & Development team is working with the automotive industry to support the creation of ‘5G cars' incorporating C-V2X combined with low latency, high bandwidth network communications.

Together, 4G, C-V2X and 5G will enable increasing degrees of automated and assisted driving, enabling a transformation in how vehicles are used and shared.

There are also opportunities in future for operators to develop new car products, such as mixed reality projections on windscreens, augmented with data from the surrounding environment. This could, for instance, integrate with smart city infrastructure to show the location of the nearest electric car charging point, compare prices and help dynamically to manage demand on the energy grid.