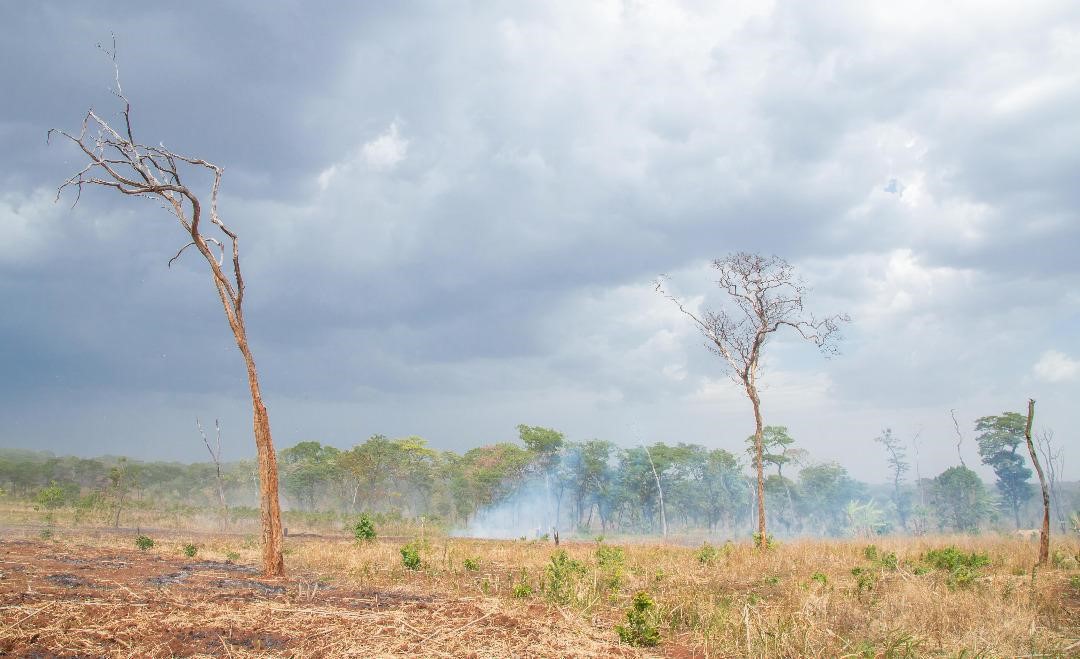 A project run by the Vodacom Tanzania Foundation and the World Wildlife Foundation (WWF) plans to improve the lives of around 12 million people in Tanzania (20% of the population) by 2023 through a massive programme of reforestation.

The Vodacom Tanzania Foundation was the first corporate supporter of the ‘Greening Dodoma’ conservation initiative, a four-year project to support the government of Tanzania in combating the impact of climate change. The Foundation has already invested the equivalent of over €103,000 to plant over 71,000 trees across 116.1 hectares, enough to cover 290 football pitches. 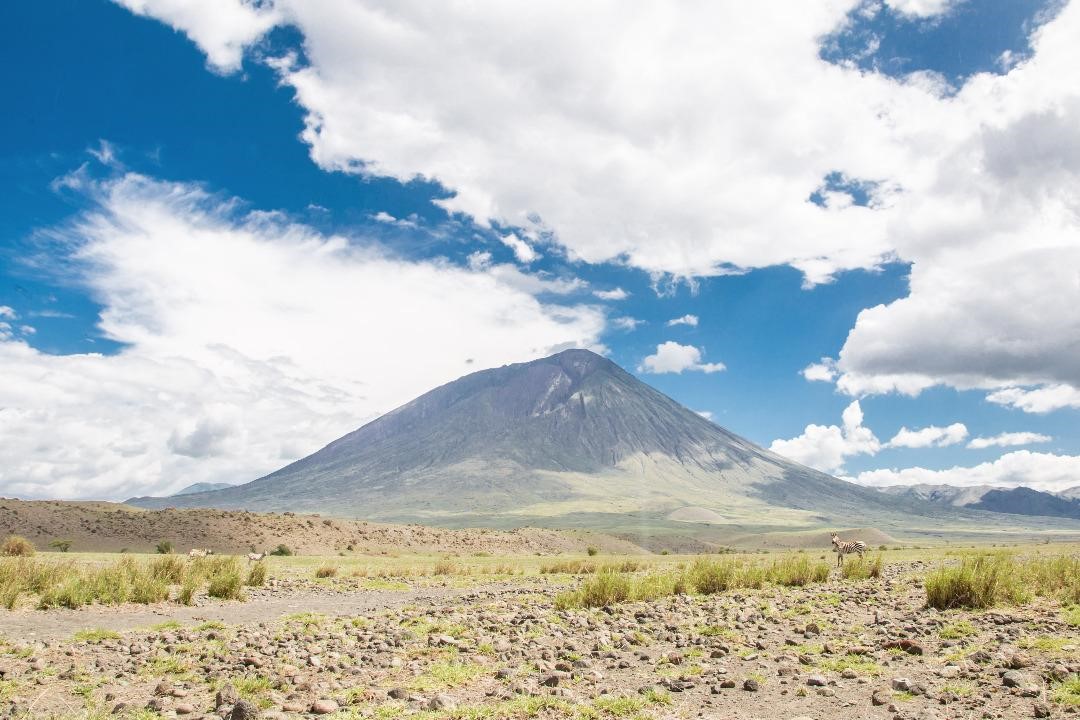 Over 350,000 families and communities have been involved in the project so far.

Women and youth groups have received training on the use of sustainable alternatives to plastic bags as a waste management initiative. The initiative has also generated 420 job opportunities including youth groups, women and those with disabilities. 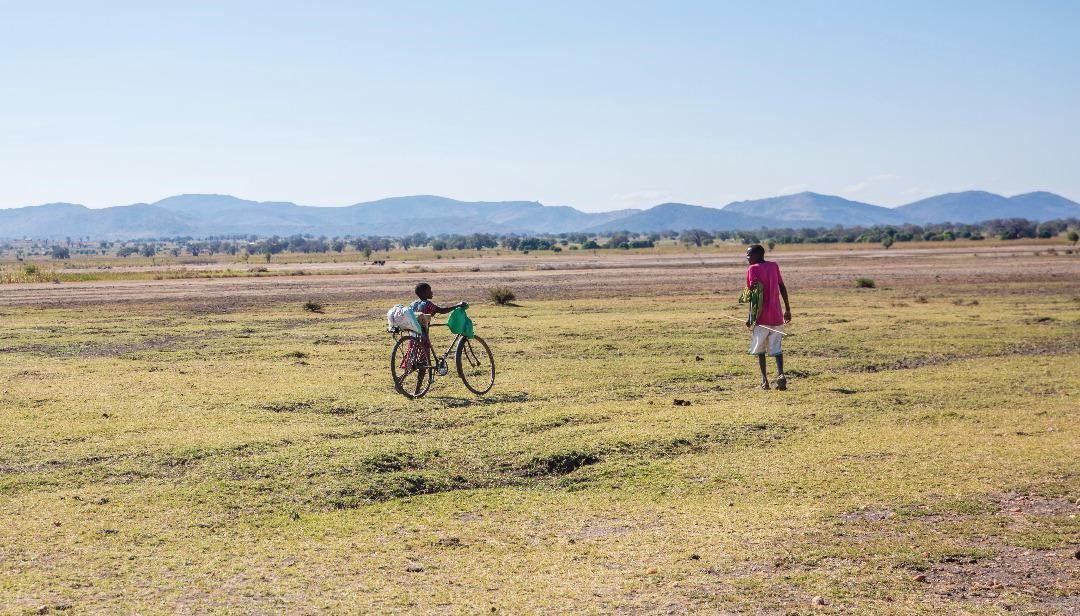 Climate Change in the Dodoma Region

The Vodafone Foundation’s reforestation programme is taking place in a region particularly vulnerable to climate change. The Dodoma region, which is approximately the size of the Netherlands, is home to the nation’s capital and to over 2 million people, 90% of whom live off the land.

Dodoma’s semi-arid climate makes its ecosystem particularly susceptible to global warming, which has a devastating impact including unpredictable rainfall, droughts, temperature changes, intense storms and floods. Deforestation and desertification have destroyed the capacity for the ecosystem to sustain biodiversity, fertile soils and natural water and in each of the past five years 70% of households failed to produce adequate food crops. 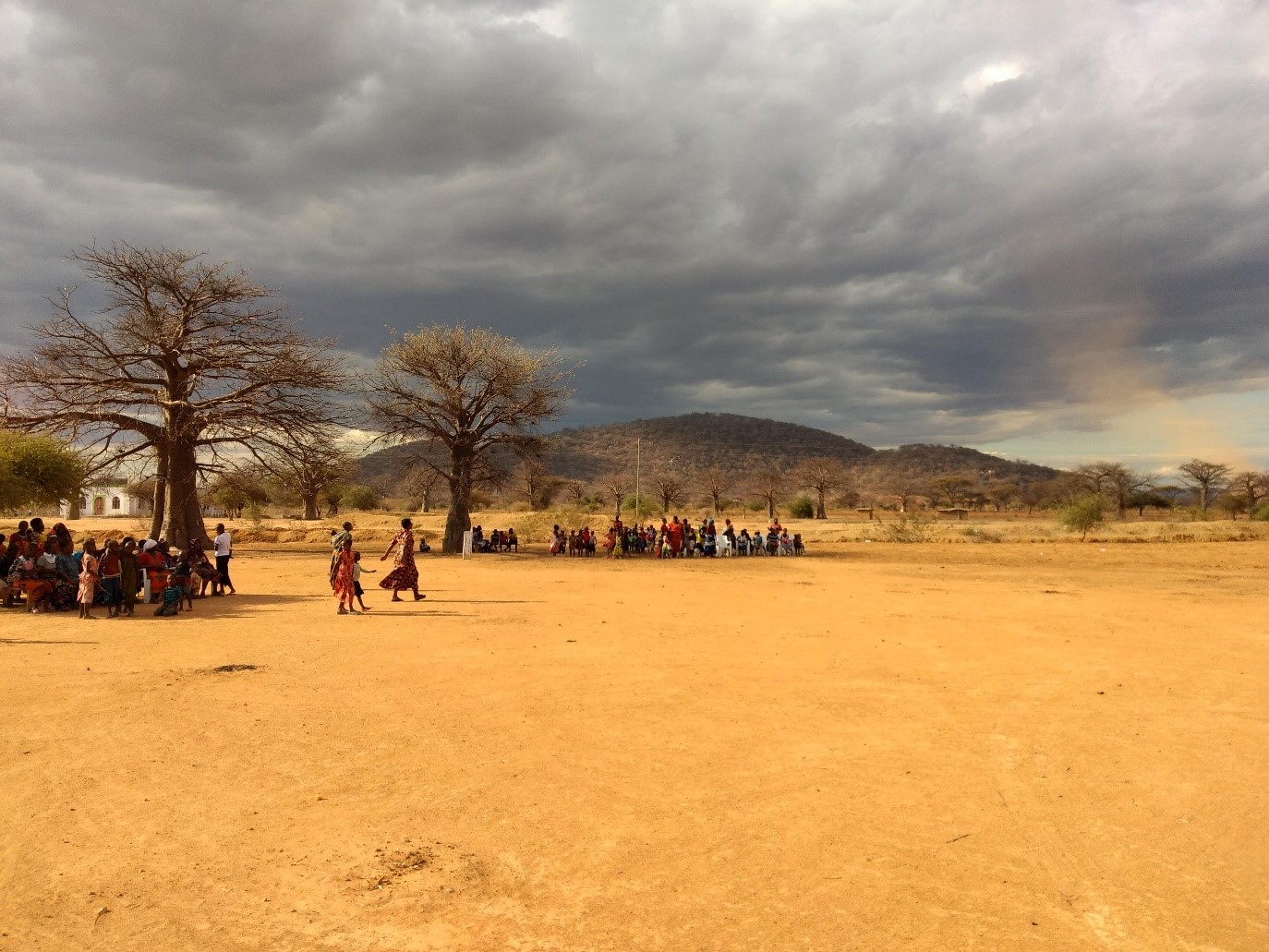