Mobile World Congress Barcelona (MWC19), the world’s largest gathering of the mobile industry, starts Monday, 25 February. It will reveal how close we are to the launch of the next generation mobile network – 5G.

The GSM Association (GSMA), the body that represents the interests of mobile network operators worldwide, started MWC in 1987 (only three years after Vodafone made the UK’s first mobile call).

MWC19 will welcome the usual mix of everybody who is anybody in the mobile industry – including network operators, device manufacturers, hardware and software vendors, media and around 2,000 senior level representatives from governments and international organisations.

The theme for 2019 is intelligent connectivity – linked to the expected launch of 5G later this year.

This is expected to bring highly contextualised and personalised experiences for consumers, delivered when and where you want them.

Data transfer of less than 20 milliseconds will be standard, which is great news for mobile users like gamers, who have relied on home broadband up to now when playing online.

Vodafone opened MWC in 2018 by completing the world’s first 5G call using the latest industry standard. The industry and media will be keen to see how operator networks have developed.

Especially as 5G services for consumers have yet to launch – partly because 5G handsets are still not on sale.

Smartphone manufacturers teased attendees at the Consumer Electronics Show in Las Vegas earlier this year with devices under a glass case. Will they launch 5G smartphones at MWC19?

The Internet of Things

Initially mobile operators will use 5G to cost-effectively meet growing consumer demand for mobile data in large cities, but eventually it will usher in a new era where everyone and everything is better connected.

The so called internet of things (IoT) will be enabled because each 5G cell site will be able to have thousands more devices connected at one time than any previous generation of mobile technology.

Expect MWC19 to feature lots of connected gadgets including smart watches, and trackers for precious things like pets and bags.

There will be plenty of examples of how business is using mobile technology in vehicles and drones, as well as how sensors and artificial intelligence are being used to increase information flow and efficiency. 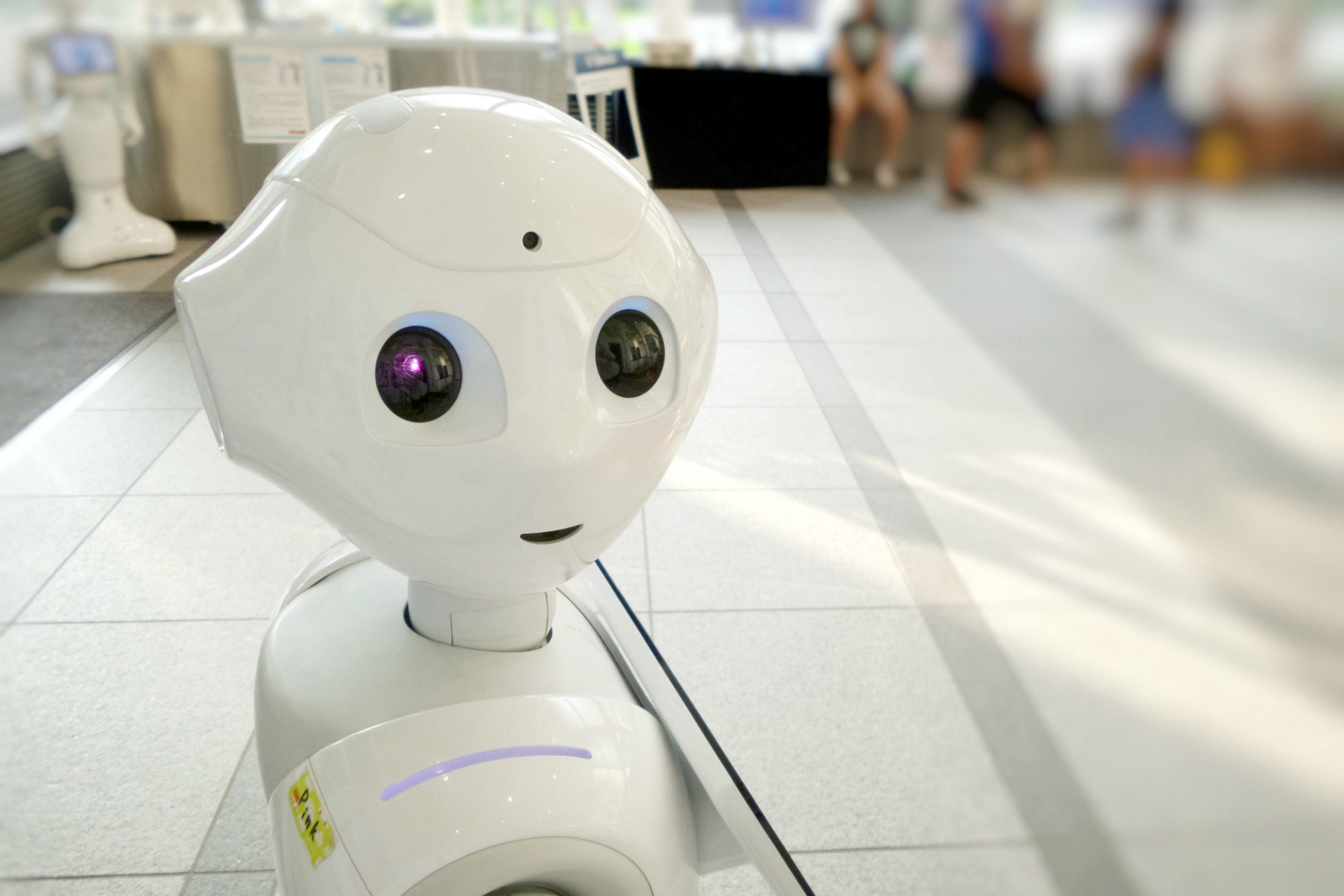 As mobile networks underpin more and more of our daily lives, MWC19 will also highlight the important social good they can deliver.

The Women4Tech Summit, part of MWC19, will focus on reducing the mobile gender gap. Currently women in low and middle-income countries are, on average, 10% less likely to own a mobile phone and 26% less likely to use mobile internet than men.

Operators like Vodafone have been very active in trying to close that gap: by 2016 the aim is to connect 50 million more women in emerging markets to mobile, Vodafone has connected over 13 million women to date.

There will also be a one-day seminar for educators at MWC19 as the industry looks at how mobiles can be responsibly used in schools, and how the industry can support young people to develop digital skills for employment.

Against this backdrop industry leaders are likely to again highlight the importance of providing a supportive policy and regulatory framework that enables the industry to operate healthily.

There’s no doubt MWC19 will once again be vibrant and hectic, reflective of a restless industry that’s excited about a future where mobile connectivity plays an increasingly vital role. 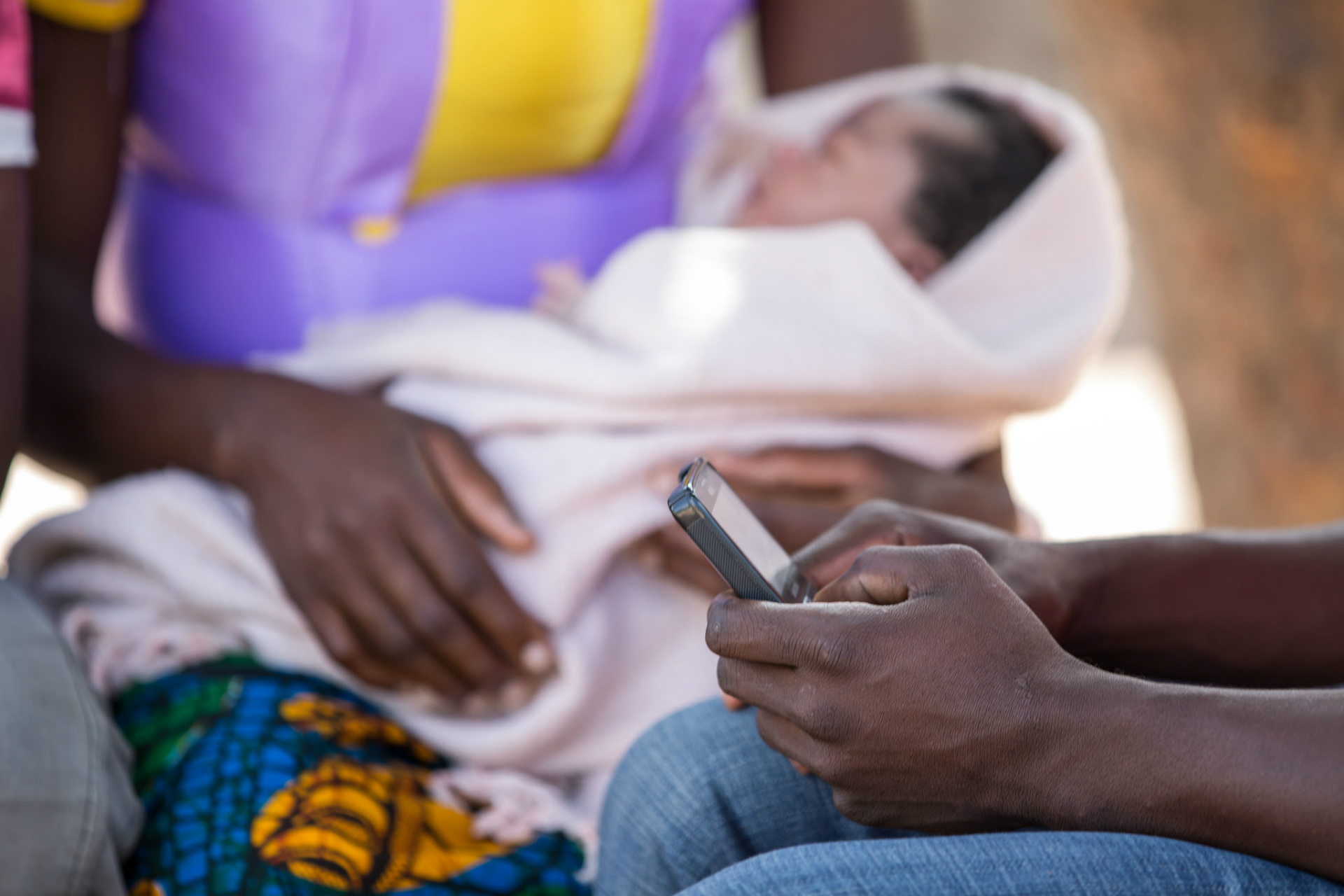 Pregnant women in remote Sengerema in Tanzania will now benefit from the Vodafone Foundation’s new maternal health programme. This includes the launch of a 999-style emergency line and an ‘ambulance taxi’ service to take women to hospital. Picture credit: Vodafone