As 5G services are getting launched, there is much excitement about one particular feature visible to consumers and enterprise users: the higher data rate, with web pages loading more quickly, videos playing more smoothly and applications responding more promptly wherever coverage is available.

That is great news, technically enabled through 5G new radio technology. However, innovation is not stopping there. Edge computing will improve network reaction times for both 4G and 5G users and make a raft of new applications feasible that will benefit from cloud computing brought more closely to end users and machines.

In the telecom industry Multi-access Edge Computing (MEC) has become a synonym for this. So, what is MEC exactly?

MEC stands for a number things

MEC is cloud computing for consumer and enterprise applications inside the public telecom network and for enterprises together with private mobile networks deployed on their premises.

The original abbreviation was coined by a standardisation organisation and referred to Mobile Edge Computing; it has now been expanded to highlight that such cloud computing platforms are also accessible over Wi-Fi and fixed broadband networks.

Many applications consumed today over 4G networks are constructed in two parts: a client application, like the weather app on a smartphone, runs locally on a consumer device (smartphone or tablet) while a corresponding backend IT application is typically hosted in the private data centre of an enterprise or in a pubic cloud like Microsoft Azure, Amazon AWS, or Google Cloud Platform. Most often, the cloud is outside the telecom network.

Some of the new sensor-rich real-time applications such as advanced augmented reality struggle with this traditional setup. Sometimes, the cloud is far away from the connected device (maybe physically in a different country causing privacy issues) or is too distant to deliver adequate latency and response times.

However, this does not need to stay as is.

The cloud comes to the devices

Imagine that between the app on a smartphone and its ecommerce IT backend in the public cloud sits a mini-cloud inside the telecom network.

A cloudlet, or an MEC platform, is a much smaller version of the big cloud. Its existence will offer completely new opportunities, in particular if this mini-cloud is actually distributed throughout the telecom network.

While many traditional applications have just a client and cloud-based server part, now they can have a network edge part as well. We move from two tiers of computing to three tiers.

The new three tiers of computing

These three tiers – the big cloud, network edge and connected devices - all have their unique strengths and attributes.

Tier 3, connected devices like smartphones, tablets, augmented reality glasses, drones, game controllers or even vehicles, are characterised by limitations in weight, power supply, size and affordable computing power, most often due to the need for mobility. Even though the chip technology has evolved over the decades, processor capabilities on mobile devices has continuously lagged those used for (stationary) servers since the 1990s.

Tier 2, the network edge computing layer, is a sweet spot in the middle, latency-wise close enough to connected devices, but far less constrained than the devices themselves.

Tier 2, where network-based edge computing happens, can be used in two ways that differ from today.

First, instead of running the whole IT backend application in the cloud, one can run some of it at telecom cloudlets, thereby improving the application response time and reducing latency, which is highly important for new real-time applications.

Second, instead of running the full client software on the connected device like a drone, one can offload some of the computation to a nearby cloudlet, thereby extending battery life, removing issues with heat dissipation and reducing the form factor e.g. for ergonomic reasons in case of smart glasses and augmented reality headsets. 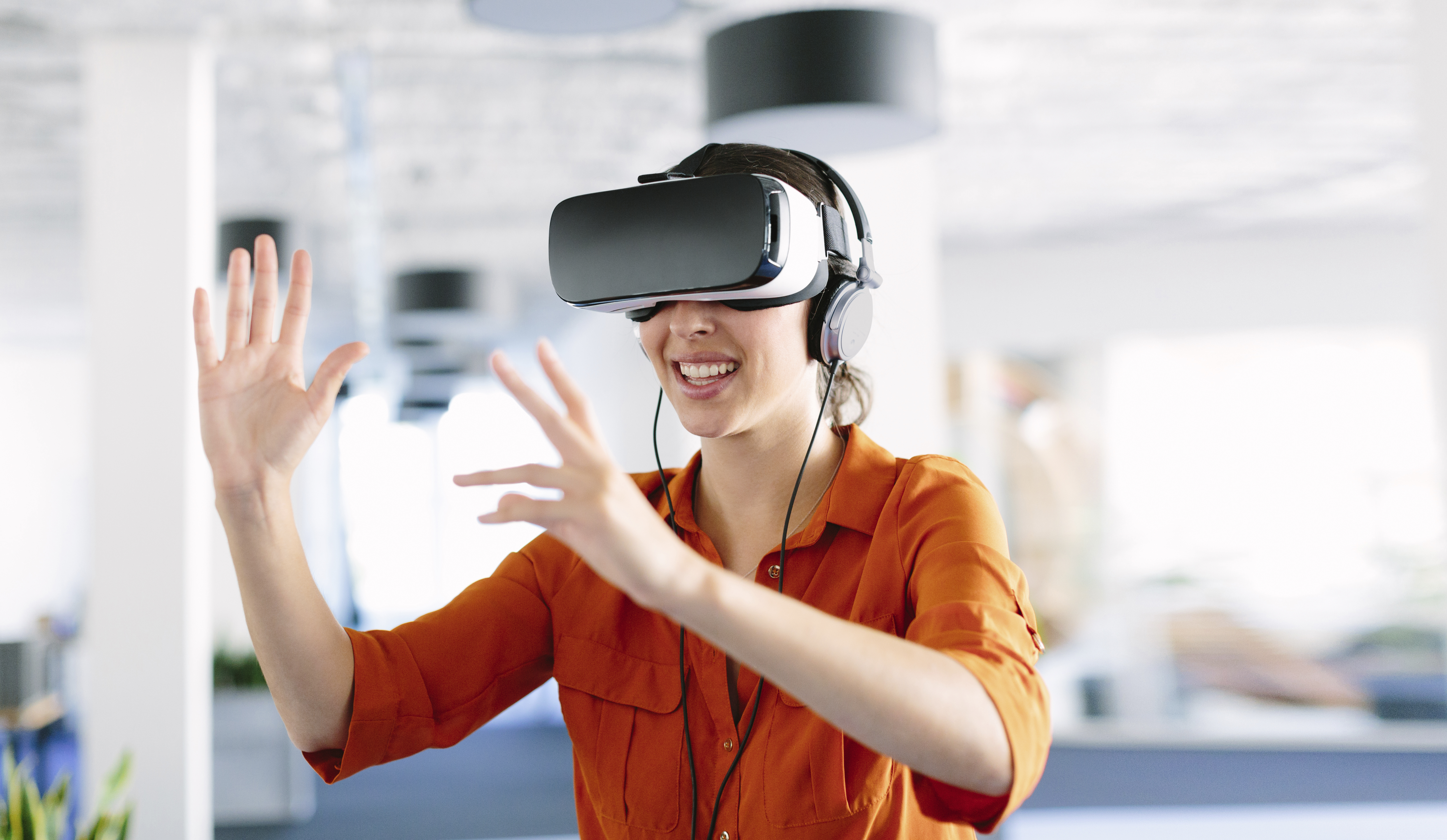 The existence of a middle-tier offers several additional benefits

The new tier 2 will reduce the bandwidth required to utilise cloud applications in a single location, because the steps in a processing chain can be more geographically distributed. This becomes relevant in applications like real-time high definition map generation based on huge amounts of crowd-sourced sensor data (showing for example when a tree has just fallen in the road ahead of a car).

The middle-tier can also be used for filtering sensor data still inside the telecom network before such data is further sent to private and public clouds or made openly accessible via APIs to third parties for smart city use cases.  For privacy reasons, this is particularly useful for video sensor data. For example, a policy could be applied to blur faces of any children as they might show up in raw video streams.

MEC applications have already been designed in different flavours

There are already cloud-centric applications that perform better or with less resource consumption when a network edge cloudlet is available such as multi-user immersive gaming and virtual reality streaming.

Equally, there are user device-centric applications that perform better (e.g. with more accuracy or precision) or are richer in features when additional processing power is available in a nearby edge cloudlet.

Finally, applications have been designed that cannot properly exist without life at the network edge, the so-called edge-native applications. Two examples shall help to illustrate this latter category.

The first example is an AI-driven virtual protective shield for vulnerable road users. It consumes video streams from an on-board camera of a vehicle and further video streams from cameras mounted on street furniture or integrated into adjacent vehicles.

The sensor data – such as images of vulnerable pedestrians taken from different perspectives at a busy junction – is fused together at a nearby MEC site and processed by AI algorithms in real-time.

Conclusions derived by the system are sent back to the vehicle where the data can be used in different ways: to alert a driver, and possibly more important, to alert the on-board computer to react faster than a human could to avoid a collision.

The latter might be the way to get autonomous vehicles to safely co-exist in the future with other traffic including pedestrians, cyclists and legacy vehicles in densely populated urban areas.

Processed video data is sent from a vehicle via a 4G or 5G network to a network edge cloudlet where sophisticated AI is predicting a pedestrian’s intent in near real-time. Picture rights: Vodafone.

The augmentation of human cognition

The second example is about users having digital companions in future (probably on a smartphone) that are able to see, hear, listen and proactively give advice in real-time.

There are already apps which provide step-by-step navigation including human error detection for users in different circumstances: instant guidance for how to successfully assemble a piece of furniture without an instruction manual; how to correctly perform physical rehabilitation exercises; to guide a surgeon performing a specialist operation; or to guide a field engineer through an unexpectedly challenging maintenance or repair task.

Such applications tend to use augmented reality devices or smart glasses equipped with various sensors including video camera and microphone.

Sensor data is sent to an edge cloudlet, where computationally intensive AI technology tries to make sense of the situation in real-time. Guidance is then instantly sent to the user’s device (e.g. from visual guidance to synthesised speech).

This technology has applications in lots of areas including retail, manufacturing, maintenance and repair, education and training and, will possibly be rather transformative in healthcare and elder care. This can take today’s AI-powered chat bots to a completely new level. 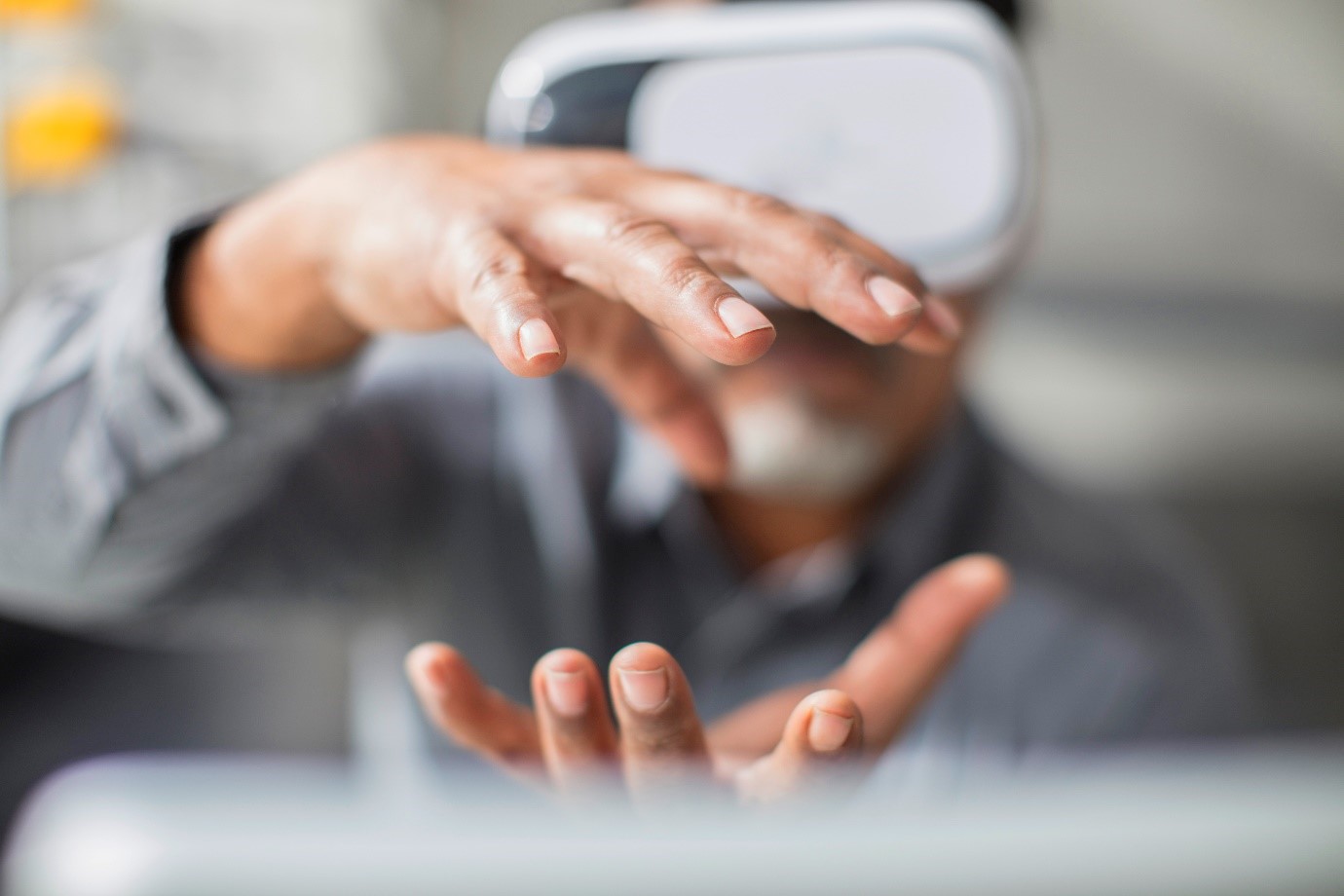 Because MEC works on both 4G and 5G it extends its applicability and brings the relevant benefits faster to more consumers and enterprises.

MEC has the potential to be transformative. However, as the adoption of vanilla cloud computing has taken a while, the emergence of commercial edge computing applications may take time, as it goes hand in hand with the maturing of other enabling technologies, from machine learning to cognitive computing, from autonomous driving to cyber-physical systems. Even the ongoing evolution of cloud computing itself will have an influence on how developers will design and architect MEC applications.

New ground-breaking edge applications created by leading innovators in different industries will act as incentive and signposts for directing further investment by the telecom industry. Equally, MEC testbeds, as installed by Vodafone in our UK lab, at the Aldenhoven (automotive) Testing Centre in Germany, or as part of 5G programmes in some major cities like Milan, are there to help co-create the potential next big application together with developers. The same applies for internationally funded test facilities like the Living Edge Lab of the Open Edge Computing initiative in Pittsburgh, USA.

Use of Multi-access Edge Computing to power artificial intelligence for automotive
https://www.vodafone.com/perspectives/blog/multi-access-edge-computing-to-power-artificial-intelligence-for-automotive