Connected crossroads: Which way will Europe go on the future of road safety and 5G?

The benefits cooperative and intelligent transport systems (C-ITS) – in other words smart connected cars and other vehicles – could bring to Europe’s roads are undisputed.

Not only does the technology improve a vehicle’s performance and efficiency, making them more sustainable, but safety and driver assistance systems could also significantly increase road safety.

According to experts, human error accounts for more than 90% of accidents on our roads, meaning that arguably connected cars could have as big an impact on death rates as the invention of the seatbelt.

But alongside the consensus on the value these innovations could bring, for many months there’s been a steady technical discussion in Europe as to how such life changing connectivity will be provided.

Yes, I refer here to the wi-fi (ITS-G5) vs mobile (C-V2X) debate, which in recent weeks has gone from the technical to the divisive.

A fork in the road

Usually, technical rules – and the EU routinely adopts thousands of them – are built on a solid agreement between experts. But this time it’s different.

Despite intense debate, the European Commission proposed in March that automotive connectivity in Europe will be achieved using a single technology: wi-fi.

It is a major breach of procedure for the Commission to pick a technology which many major carmakers – save a few, including one big and admittedly influential one – regard as old and inferior to mobile C-V2X technology. By doing so, they are ignoring both expert opinion and industry consensus.

This unusual approach has prompted a number of EU policymakers, including leading voices in transport policy such as French MEP Dominique Riquet and the Finnish authorities, to express reasonable doubt, and ask the European Parliament and the Council to demand a revision of the Commission’s proposal.

After all, this is about safety on the roads, and we need to get it right.

The main arguments for the “wi-fi only” proposal:

1. The decision must be taken now, within the current legislative term or Europe’s automotive sector will lose its foothold on connected cars

2. Wi-fi is ready to be delivered across Europe, where a 5G network would need years and billions of taxpayer euros

3. If this is delayed, EU policy makers will be responsible for the deaths of the 25,000 people who lose their lives on European roads each year.

These could be powerful arguments – but they don’t add up.

If the urgency is so great, a reasonable person would expect the proposal to come into effect immediately, rather than at the end of 2019.

There’s ample time to revise these rules, without affecting the timetable the Commission has proposed itself.

In terms of wi-fi versus cellular coverage, the fact that many secondary roads are already covered by mobile connectivity provides significant benefits, removing the need for dedicated wi-fi roadside units in a non-urban environment.

Added to this, wi-fi has no relationship to existing mobile infrastructure. Requiring that 5G must be ‘backwards compatible’ with wi-fi would be akin to requiring that email must be compatible with fax machines.

And this is an upgrade to existing networks, not a replacement. It provides both direct short-range communication in unlicensed bands and long-range communication with 4G and 5G. Millions of cars use cellular connectivity, and we already have examples of connected cars fully functioning on 4G. 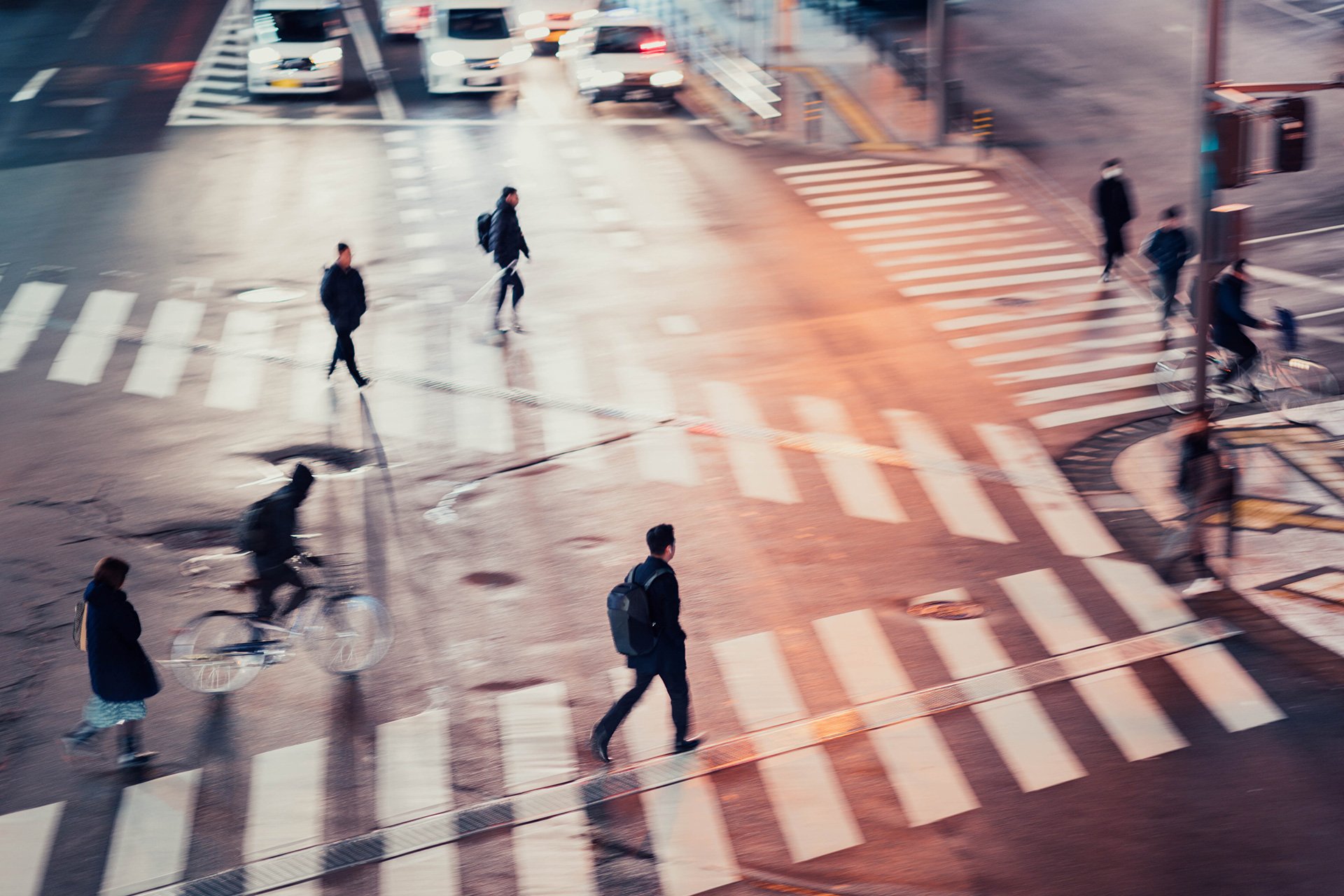 Roads are dangerous places for pedestrians and bicycles – the industry calls them vulnerable road users for a reason. Picture credit: chuttersnap on Unsplash

Last but not least, fatalities. Only 8% of road deaths recorded in 2017 happened on motorways, versus 55% on rural roads and 37% in urban areas. EU statistics show vulnerable road users – pedestrians, cyclists, mopeds – accounted for almost half of all those killed that year. Of that, 21% were people on foot.

Opting for a technology to connect cars that doesn’t cover the places where most fatalities happen – secondary roads – seems short-sighted.

If European policy makers are serious about improving road safety, they need only consider that most pedestrians are already carrying ready-made vehicle communications devices: the smartphones in their pockets.

The vast majority are already equipped with 4G connectivity, and able to send and receive messages with a vehicle’s mobile communications system. Whereas the wi-fi  standard that vehicles would use (ITS-G5) is nowhere on existing devices. How to ensure phone manufacturers are ready to retro-fit handsets with a new wifi network technology only in use in Europe is another circle from this debate that no one seems able to square. 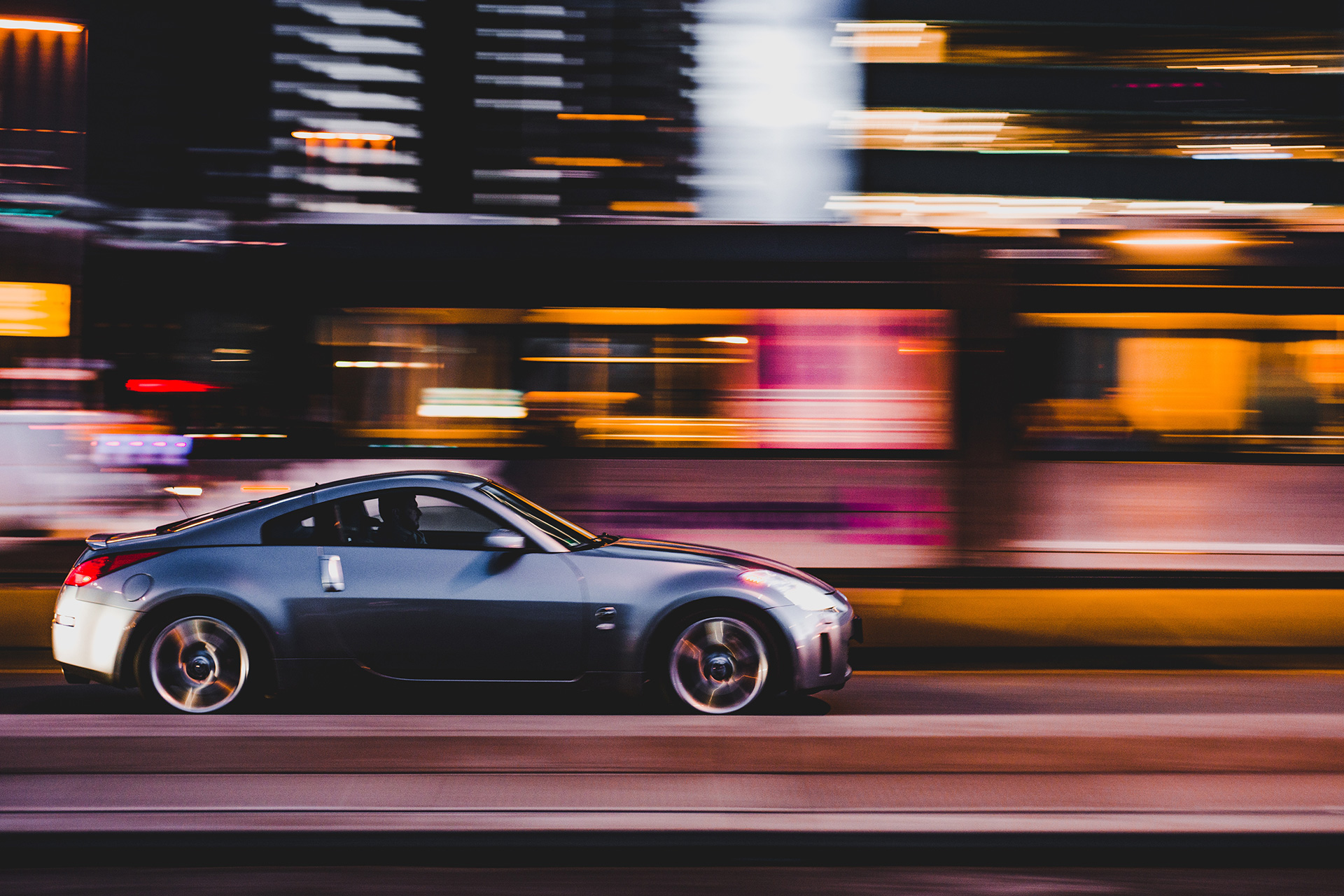 It’s hard not to deplore that this crucial decision, which affects every European, is being rushed through surrounded by controversy and at the twilight of the EU legislature.

The European Parliament, at its very last session in Strasbourg, has a final chance to stop this rush. It can object to the Commission proposal, and allow the time needed to build the consensus the safety of Europeans – both in cars and in front of them – deserves.