Vodafone Spain has made significant strides in February 2020 with the development of 5G services.  The company completed the first data call in Europe to a commercial smartphone using a 5G standalone (SA) trial network and carried out the world's first 5G (non-standalone) network-controlled, beyond-line-of-sight drone flight in a real urban environment.

The successful connection was made between Vodafone Spain’s trial 5G SA network and the innovative Samsung Galaxy S20 Ultra 5G.

The newly announced S20 Ultra 5G will be launched in the market next month and 5G SA is expected to be commercially available on the device at a later stage.

The trials also used a 5G SA core supplied by Huawei and highlighted several future benefits for customers when the next generation of 5G is rolled out, including:

The trial was also the first time in Europe that an operator has used a mixed ecosystem with different suppliers.

Vodafone used the 5GSA network to trial an augmented reality ‘assisted worker’ application, Manifest – built by software house, Taqtile and leveraging edge computing services made possible by the Microsoft Azure – that shows the way future airline personnel will be able to  quickly inspect a plane's landing gear before take-off using their smartphone to check all elements are OK. 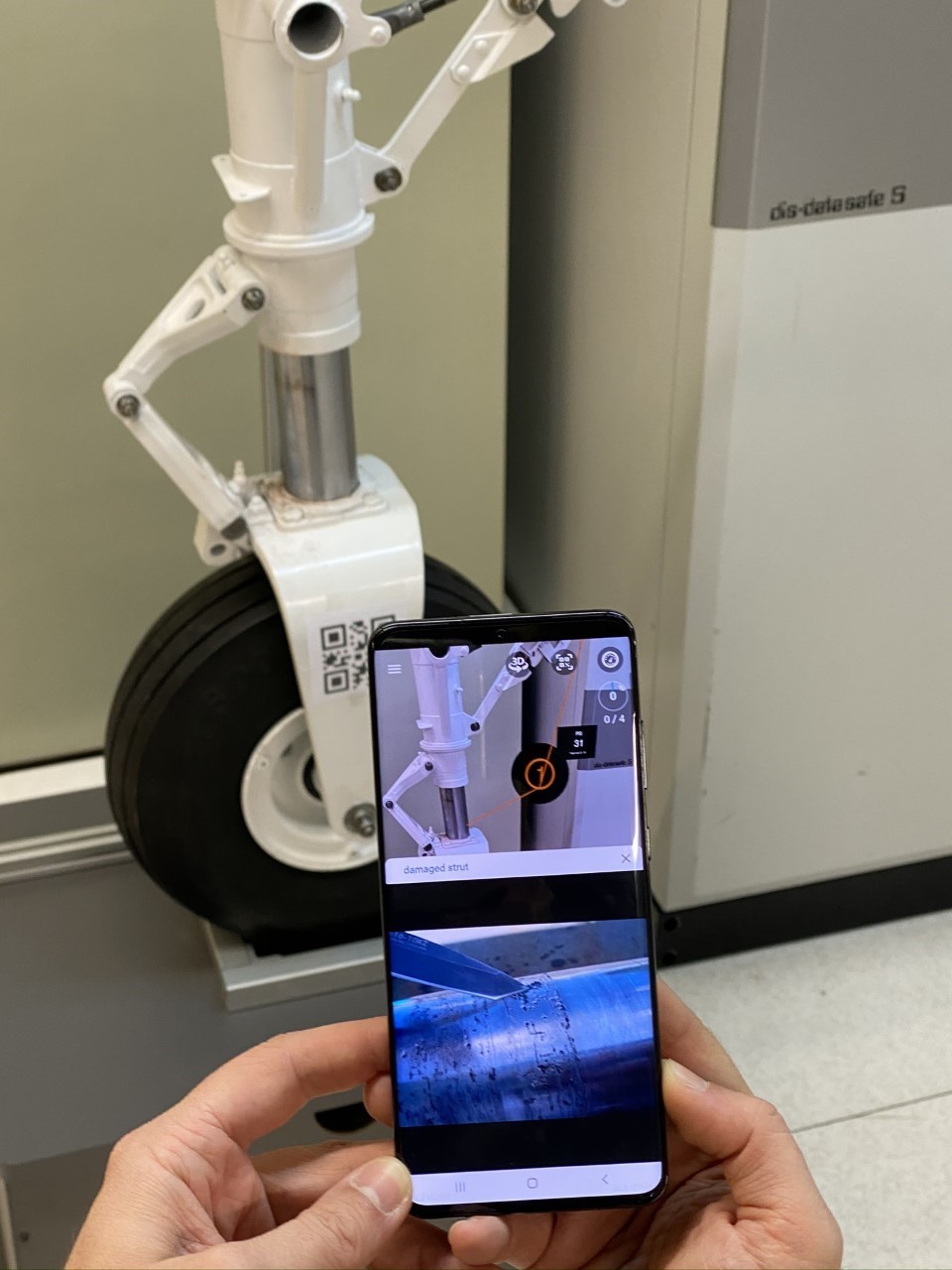 It won’t just be aircraft that use 5G SA. The technology will also be critical to the operation of Europe’s growing drone economy over coming years.

Vodafone has been a pioneer in developing technology to enable drones to operate safely. Most recently, we completed the world's first 5G (non-standalone) network-controlled, beyond visual line of sight drone flight in a real urban environment.

This milestone, which took place in Benidorm, was authorised by the State Aviation Safety Agency (AESA) and was made possible by public-private partnerships between Vodafone, Benidorm City Council, the Advanced Centre for Aerospace Technologies (CATEC) and the Valencia Polytechnic University (UPV).

We flew drones in Benidorm's Avenida de Bélgica park and demonstrated how our mobile network-based system can:

A scenario was also mocked up to show how drones will deliver vital medicines in future with a  drone simulating a delivery from the Poniente beach to Benidorm Island, 2.5 nautical miles (4 km.) away. 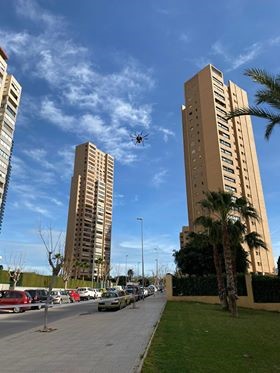 All these trials underscore that 5G technology is developing at a positive pace, moving the digital societies of the near future one step closer.