The countdown has begun! Tune in for the epic Formula E season finale in Berlin.

The long-awaited finale of the 2019/2020 ABB FIA Formula E Championship is just around the corner, kicking off on August 5th.

After five months without racing, the TAG Heuer Porsche Formula E Team is highly motivated ahead of its trip to Berlin-Tempelhof (DE), where six races in 9 ways will decide the outcome of the Team and Driver Championships, on the most intense season finale in motorsport history.

Each pair of races will be run a different layout, presenting opportunities for distinct strategies and providing the perfect conditions to feed Formula E’s inherently unpredictable, exciting all-electric street racing.

The first and second rounds at Berlin (5th and 6th  August) will see the familiar Tempelhof circuit run in reverse, clockwise. On the following two rounds (8th and 9th August) drivers will race around the normal configuration of the circuit, anti-clockwise direction.

To close out the season, the final two rounds will take place on a third, brand-new highly technical layout featuring a tighter, twistier middle and final sector, bringing up the challenge to the drivers and teams. 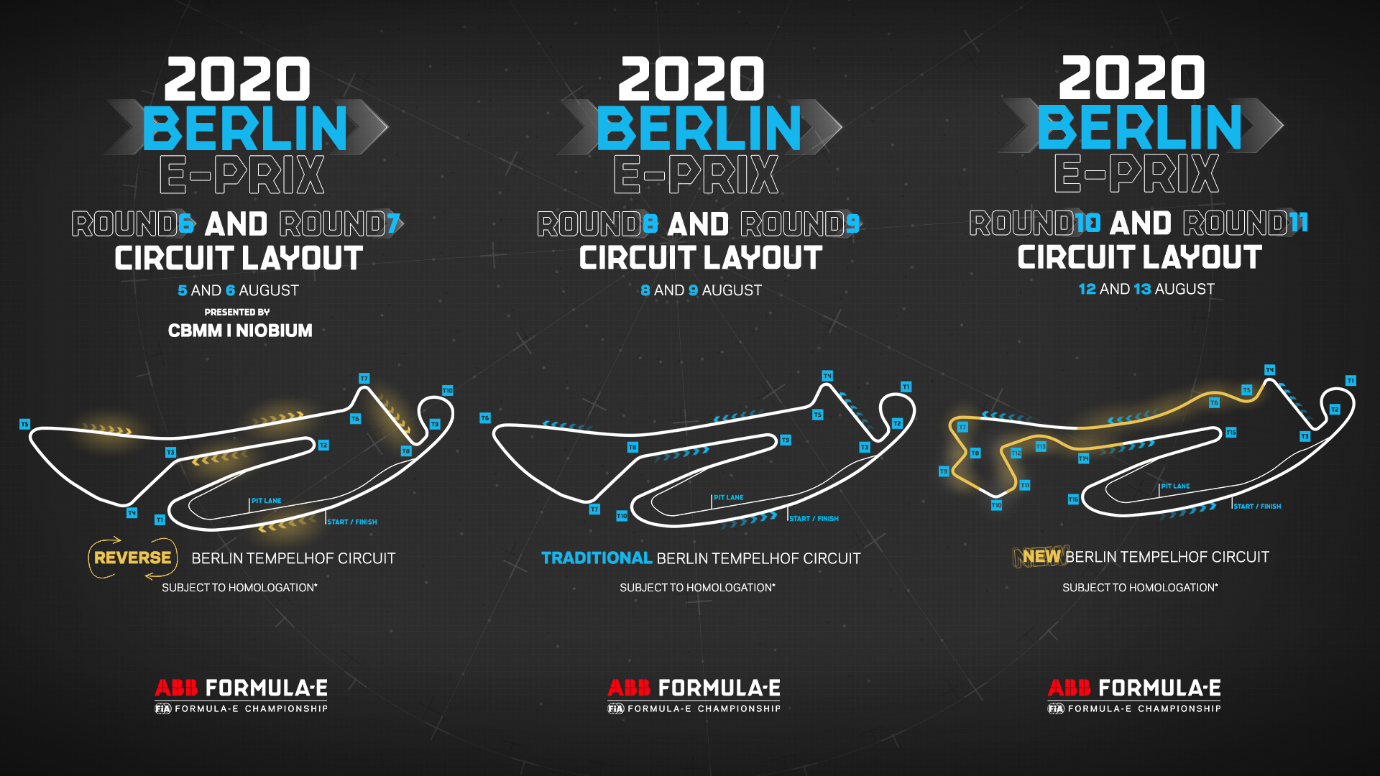 FANBOOST for the six-race finale in Berlin is OPEN! Vote for Andre Lotterer and Neel Jani and help Porsche win the races.

Formula E is the only event in the world that lets fans play an active role in influencing the outcome of the race.

FANBOOST gives you the chance to help out your favourite driver in every E-Prix by awarding them an extra boost of power during the race.

The five drivers who receive the most votes receive a significant burst of power – enough to make the difference around a tight, technical Formula E street circuit amongst an ultra competitive field.

Drivers can push the button on their FANBOOST surge whenever they choose during the second half of the race, giving them a five-second power boost to defend their ground or make that vital manoeuvre stick.

Don't forget to give Andre Lotterer and Neel Jani extra Fanboost power in the Berlin E- Prix Races on the 5th – 13th August. Voting is now open for Race 1 on the 5th August.

There are three main ways to vote:

Become a Dreamracer and race to help fight COVID-19

ABB FIA Formula E Championship to be decided in Berlin at Tempelhof Airport, following approval of the FIA