Safaricom’s core focus has been to change lives in Africa through technology. The company can be credited with building Africa’s leading mobile payments and fintech platform, M-Pesa, and bringing 4G connectivity to more than 75 per cent of the Kenyan population.

Peter Ndegwa, Safaricom CEO said: “In the past two decades, Safaricom has grown from a telecommunication service provider to a technology company and our customers have been a key part of this journey. Technology and a data-driven economy can further support Kenya’s economic growth – this will be our launchpad for the next 20 years.”

Safaricom has grown to connect almost 36 million customers across Kenya with mobile and digital services – around 65 per cent of the consumer market. Overall, Safaricom has sustained over 1 million direct and indirect jobs, a four per cent increase from the previous financial year. In addition, Safaricom added Sh654 billion— six percent of Kenya’s GDP— to the Kenyan economy in the year ending March 2020 in the form of jobs, value chain opportunities for other businesses, taxes and dividends to shareholders.

M-Pesa, which enables individuals and businesses to pay bills, create savings and loan accounts and to access overdraft facilities, is now the most popular financial services and fintech platform in Africa with 41.5 million active users across seven countries. More than 12.2 billion transactions are made through the platform each year.

M-Pesa has played an instrumental role in supporting SME businesses and local economic growth, enabling an estimated 185,000 women to switch from farming to business or sales as their primary occupation. Safaricom plans to continue supporting these businesses by offering enhanced financial services and new connectivity solutions over the coming years. This includes an innovative product, Pochi la Biashara, that will allow separation of business and personal wallets on M-Pesa. 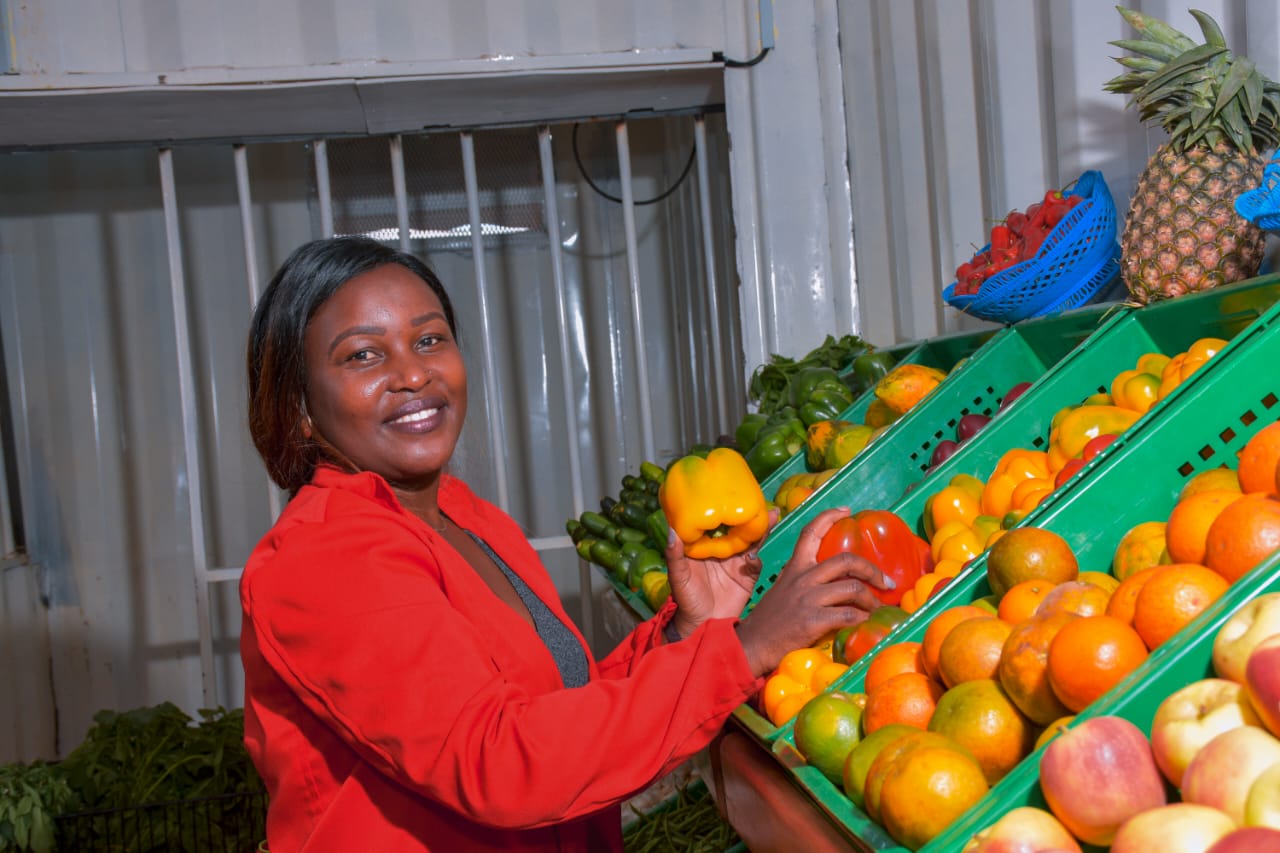 M-Pesa has enabled Pauline Kinja, a Safaricom customer, to digitally transform her business

“We plan to go beyond to new frontiers, be more present, more world-class, and enable new platforms to launch our SMEs into greater possibilities,” Peter Ndegwa said.

The next phase of Safaricom’s growth will be driven by its vision to become a purpose-led technology company by 2025. Safaricom has set out its plans to achieve 100 per cent 4G coverage in Kenya by the end of this year, while leveraging its fibre and 4G networks to connect an additional 1 million homes and businesses with the internet by 2025.

As part of the anniversary celebrations, Safaricom is offering all its customers one free call of up to 20 minutes within the next 30 days.  Customers that have been with Safaricom from the beginning, as well as customers celebrating their own 20th birthdays this year, will receive a free 20GB data bundle valid for one week.