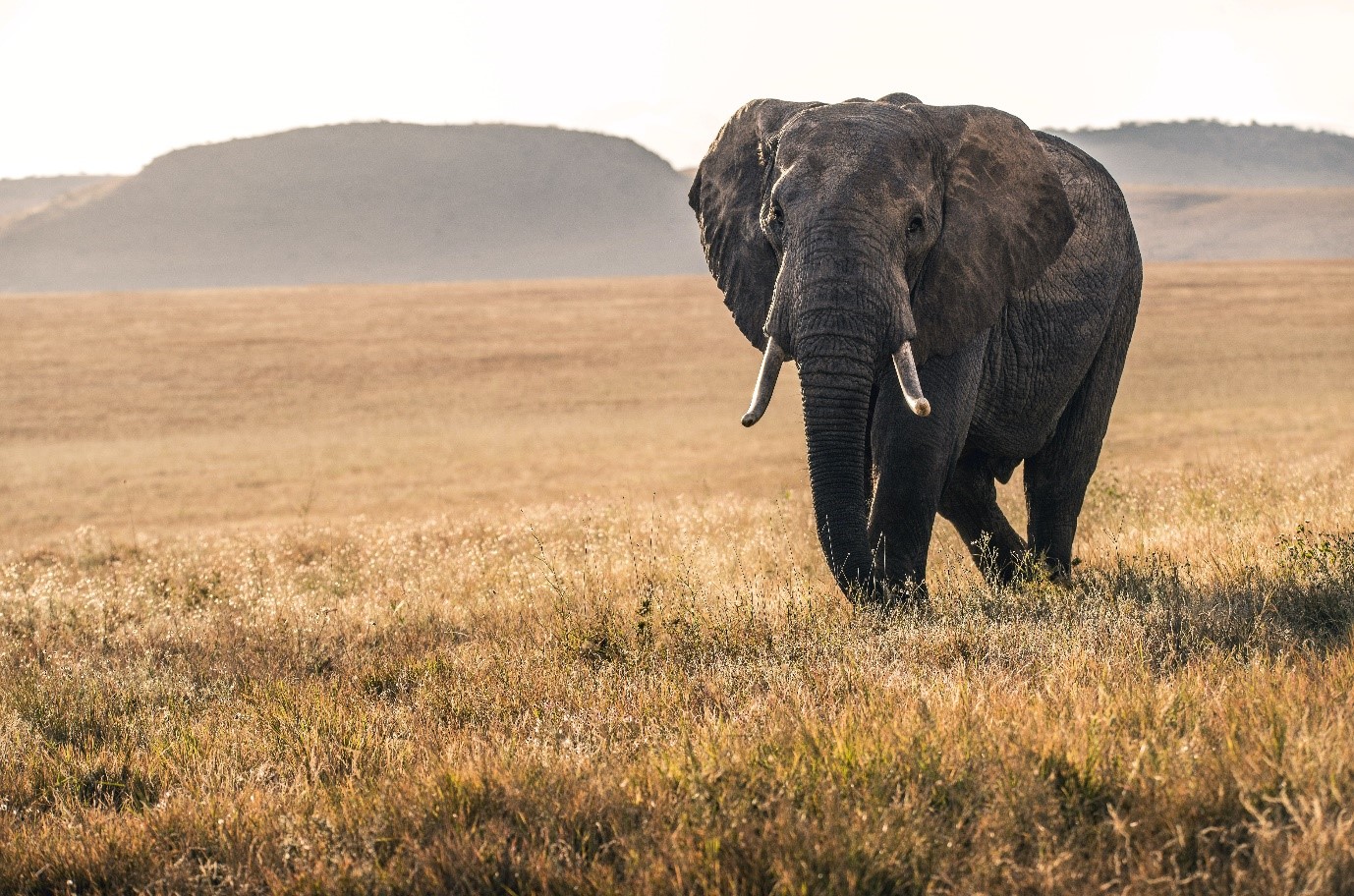 M-Pesa has become the first mobile money provider in Africa to join the Financial Taskforce established by United for Wildlife, a coalition of charities that works to tackle the illegal wildlife trade.

United for Wildlife was created in 2012 by The Royal Foundation, led by Prince William, The Duke of Cambridge. It has brought together conservation organisations, governments and global corporations to protect endangered species like elephants, rhinos, tigers and pangolins so they can share our world with future generations.

Organised crime has become one of the greatest threats to animals in Africa and other continents. The illegal wildlife trade is valued between US$50-US$150 billion per year and is one of the five most lucrative global crimes. There is consensus that the global financial system is a crucial medium for the transfer of illicit proceeds.

Sitoyo Lopokoyit, CEO of M-Pesa Africa, said: “The environment remains a critical, shared communal resource and has been under threat from the illegal trade of wildlife. The future of our economy, families and children therefore depends on protecting our wildlife and our natural ecosystems.”

The pandemic though has had a significant impact on Africa’s tourism industry which has had a knock-on effect on the conservation sector. It will be many months, perhaps even years, before African countries are able to recover the revenue lost because of global travel restrictions.

Yet this has also brought the public health risks of the illegal wildlife trade into sharp focus. Kate Bedwell, Head of Governance, Risk and Compliance for M-Pesa, explained: “Criminal activity not only endangers animals and threatens the security of rangers but also contributes to the spread of zoonotic diseases – infections caused by a pathogen that has jumped from animal to human - such as Covid-19 and Ebola.” 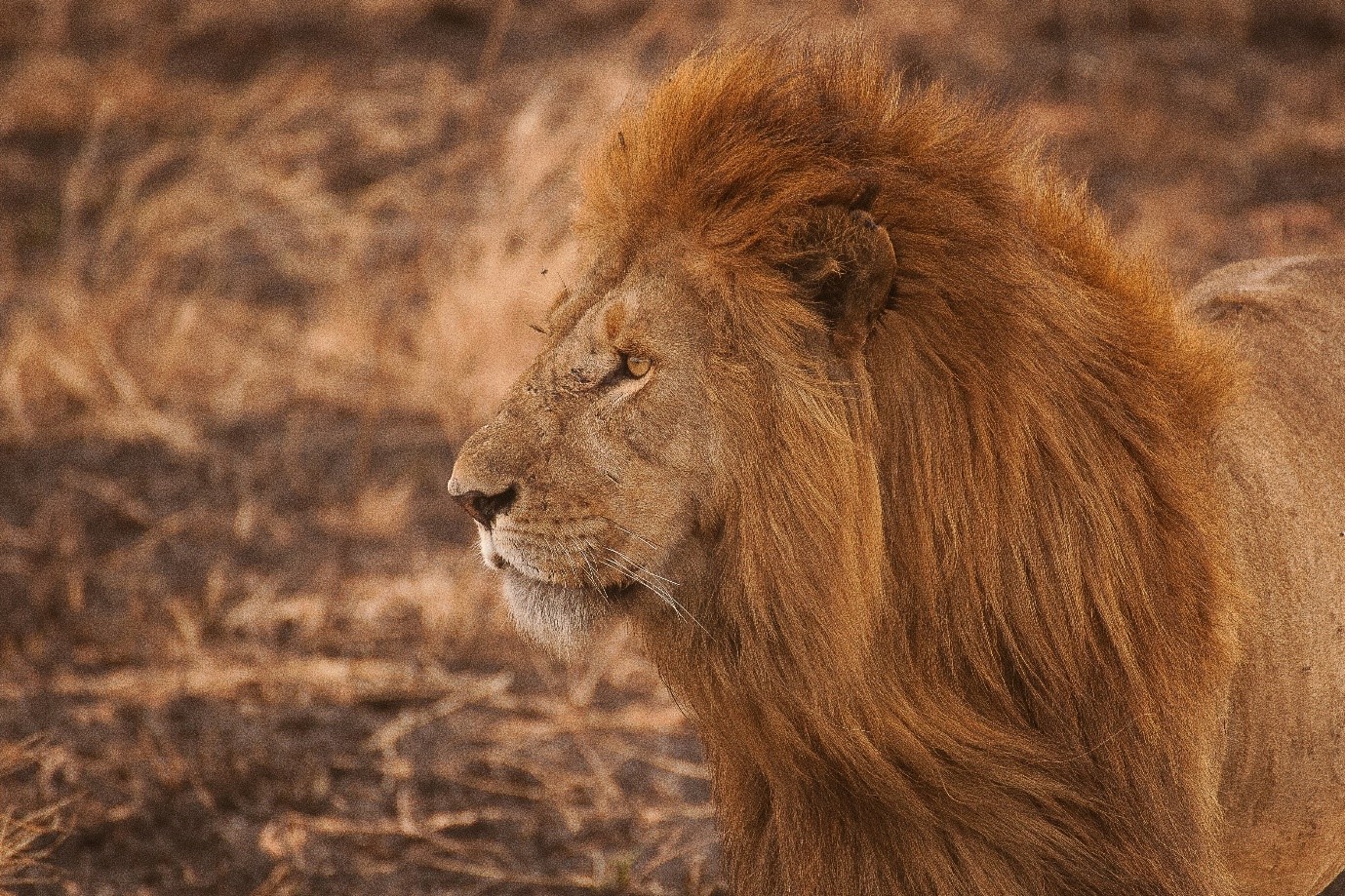 A lion on the Serengeti, Tanzania. Photo by Amar Yashlaha on Unsplash

United for Wildlife’s Financial Taskforce was established in 2018 via a Declaration signed at Mansion House in London. The Declaration commits signatories to use financial intelligence and resources to support law enforcement efforts to pursue the illegal wildlife trade’s greatest beneficiaries. There are now 42 signatories to the Declaration including Standard Bank, Barclays, Banco Santander Group, the City of London, Deutsche Bank, HSBC Bank, and JP Morgan Chase. The United for Wildlife Taskforce Information Sharing System underpins much of the action by the taskforce.

Lord William Hague, Chair of United for Wildlife said: “The illegal wildlife trade is a global crisis and financial institutions have a crucial role to play in the fight against it. United for Wildlife welcomes M-Pesa to further strengthen the links between financial institutions and law enforcement in order  to combat the trafficking of illegal wildlife products.”

Sitoyo Lopokoyit added: “M-Pesa will play a critical role in the mission to stop the illegal wildlife trade by ensuring that there are no illegal funds going through our platform to support or to help this illegal activity.” 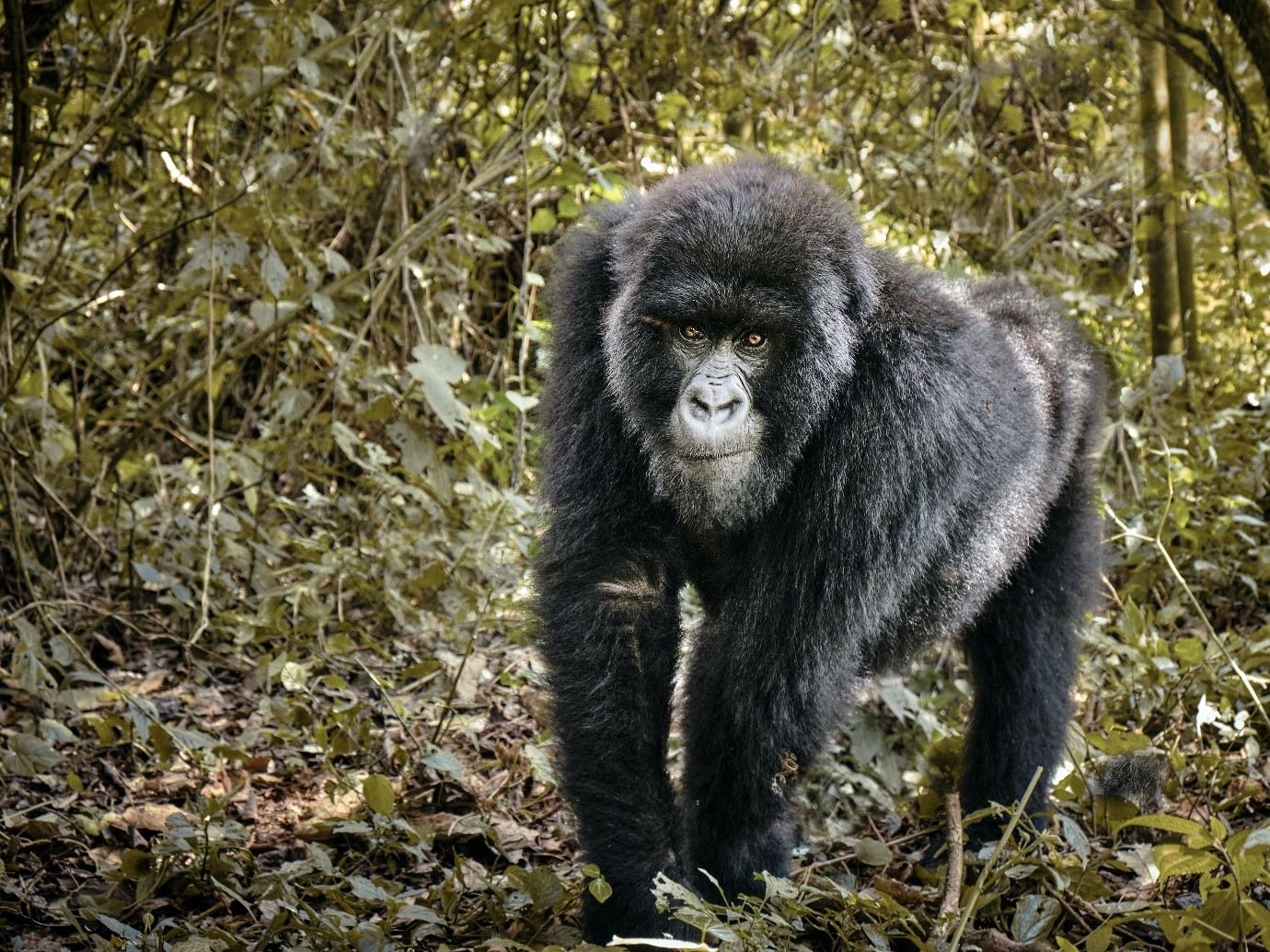 A gorilla in Virunga, Democratic Republic of Congo. Photo by Luc Huyghebaert on Unsplash

Learn more about our work in Africa here.