What exactly is 5G?

This stands for fifth generation mobile networks. Built on top of the existing 4G network, it’s an evolution rather than brand new technology.

Simply put, it’s widely expected to deliver on promises of unrivalled wireless speed and consistency, when fully rolled out.

Will 5G be adopted en masse in 2019? It certainly featured heavily in January’s agenda-setting Consumer Electronics Show in Las Vegas.

And mobile networks will manage traffic more efficiently than with 4G, 5G’s predecessor.

That means an increase in network capacity – users will be able to enjoy higher and more consistent average speeds, even in crowded areas or places with poor network coverage. Think music festivals and stadium events.

For context, an entire high definition film will take between five and 10 seconds to download using 5G. On 4G it’s closer to eight minutes.

According to experts, 5G’s potential is greater than that of any previous generation. It will trigger changes in the way we live and do business on a global scale.

Approximately a million 5G mobile handsets are expected to be shipped by the end of 2019, according to Deloitte’s TMT Predictions 2019 report.

“The introduction of 5G handsets expected this year will look a lot like 2010, when 4G phones first entered the market,” says Dan Adams, head of telecommunications at Deloitte.

“There will be a lot of noise in the first year from vendors vying to be first to market, and relatively little action from consumers.”

“We’re not talking about an overnight switch to faster connectivity with lower latency; we will see 5G used by consumers in hotspot locations in the next two to three years, with mass adoption by 2025.”

He also points out that in March 2018 the British government pledged £25 million for 5G projects. 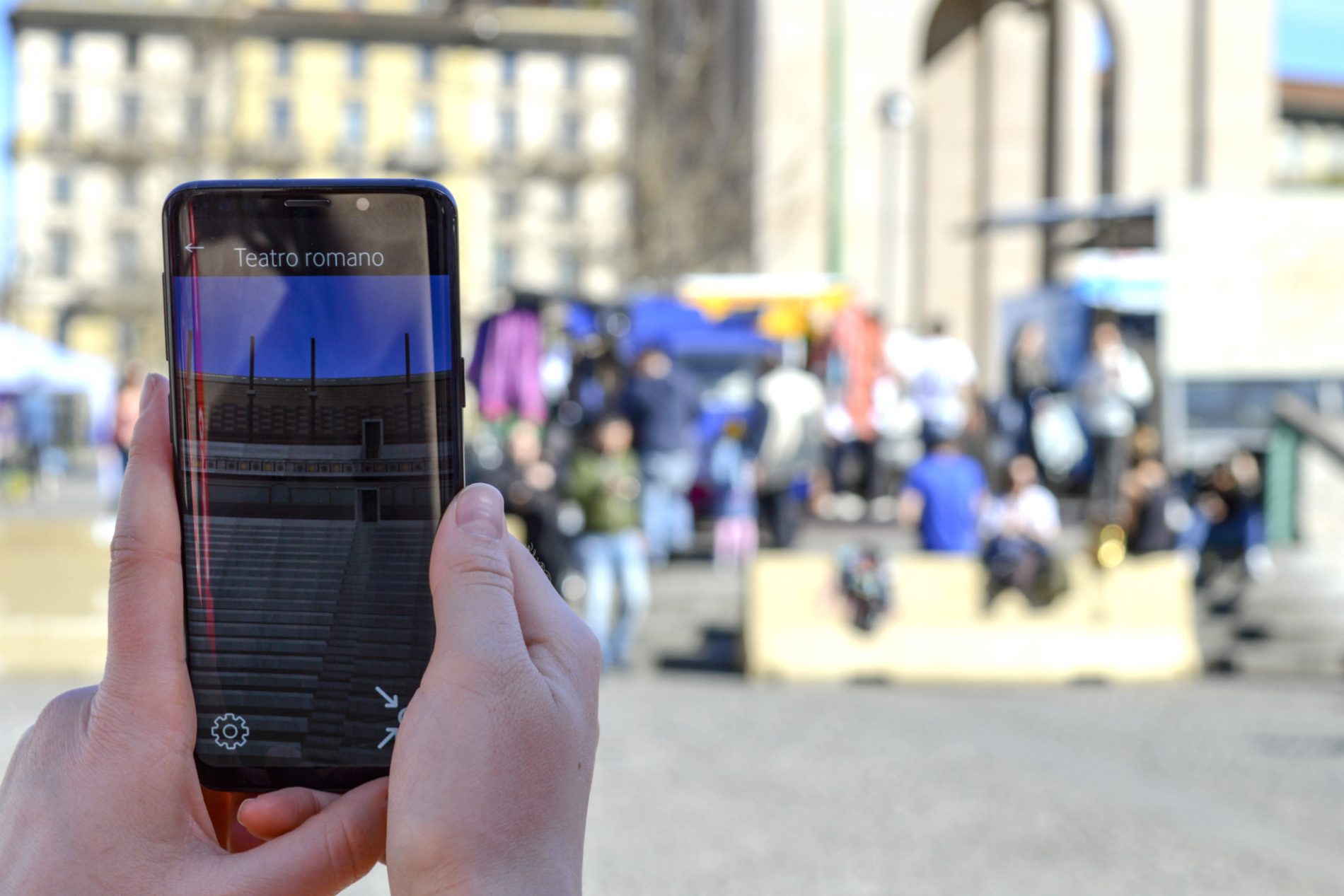 How will 5G enrich our lives?

So 5G is all about speed, data, and capacity. Network speeds of up to 10 gigabits per second (Gbps), compared with 4G’s 15 to 29 megabits per second (Mbps), should be possible on a 5G handset when the network is firmly established.

Wireless speed will be so fast – a tenfold increase on what 4G can handle – some wired infrastructure could become obsolete. It’s also predicted to be five times more cost efficient than 4G.

“The biggest advantage of 5G is well documented: it’s going to be extremely fast, and the cutting-edge infrastructure should make it very stable,” says Jack Webster, mobile expert at sellmymobile.com.

“The speeds are forecasted to be so good that they are even tipped to become a future challenger to traditional broadband.”

And 5G promises incredibly low latency – the round-trip time it take for a packet of data to go to and from the application server. 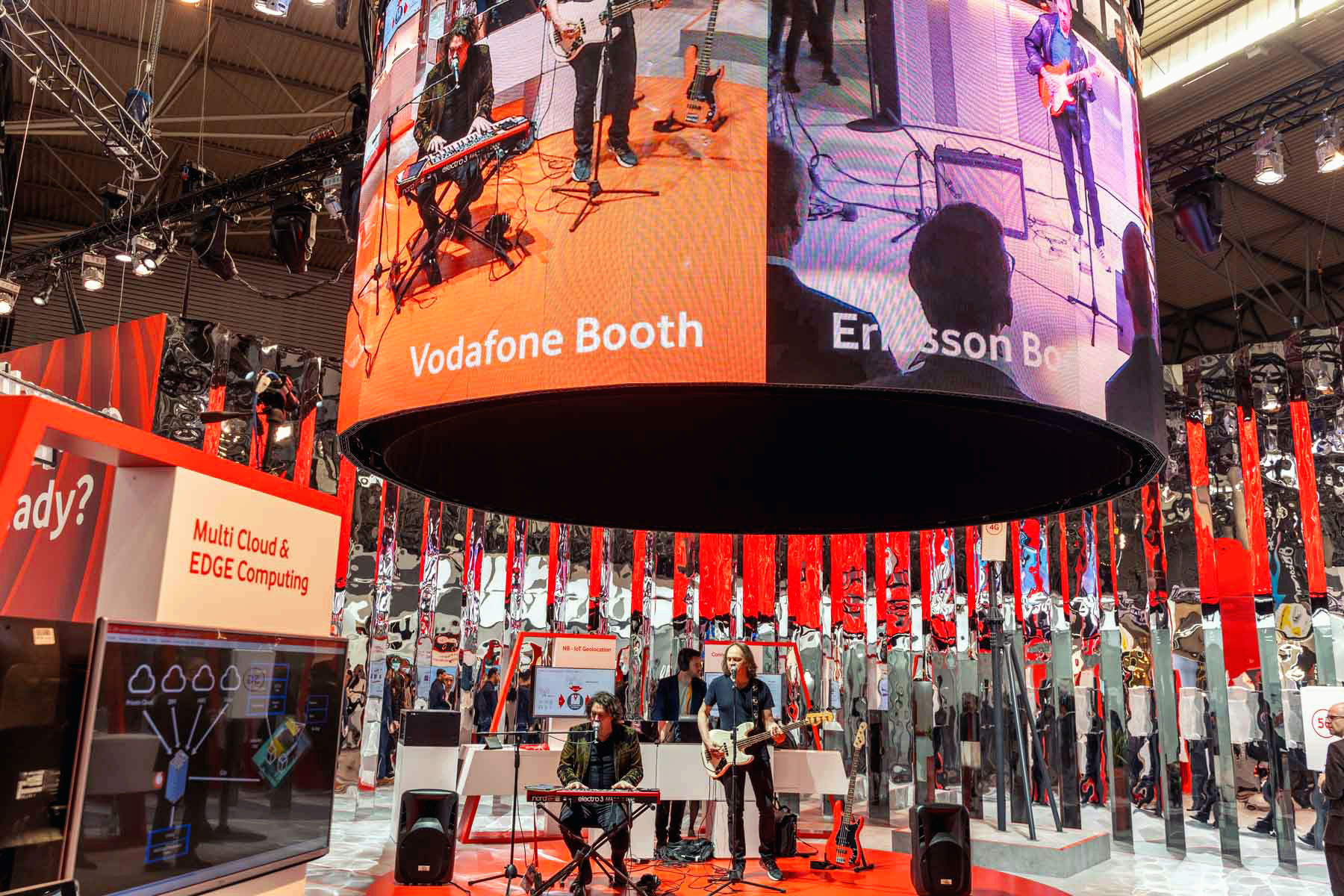 For mission-critical services, reducting of latency by more than 60% could mean the difference between life and death.

“It will come with even greater performance, security, reliability and cost-efficiency, and is poised to impact both communities and enterprises.”

For the former, 5G will “bring with it new innovations and possibilities that will go well beyond what is currently possible.”

“In the operating theatre, for example, 5G will enable a far more precise use of robotic techniques, as a direct result of the low latency connectivity.”

“As well as being more precise and less dangerous, doctors and surgeons will have the ability to control robotics remotely. The savings in time and cost as a result will benefit a variety of healthcare organisations, such as the National Health Service.”

The emergency services, who rely heavily on communication and other technologies, also benefit.

“Soon there will be no need for officers to return to the police station unless they have to process someone after an arrest, or take them in for questioning,” says Ms Notwell.

“All reports will be able to be filed from the vehicle, with instant access to all resources, maps and whatever else is needed from the department’s main server – all at lightning speeds.”

International law firm Osborne Clarke’s recent Next Generation Connectivity report found 87% of respondents regard 5G specifically as “strategically important” to their organisation, with the energy and transport sectors the most positive. 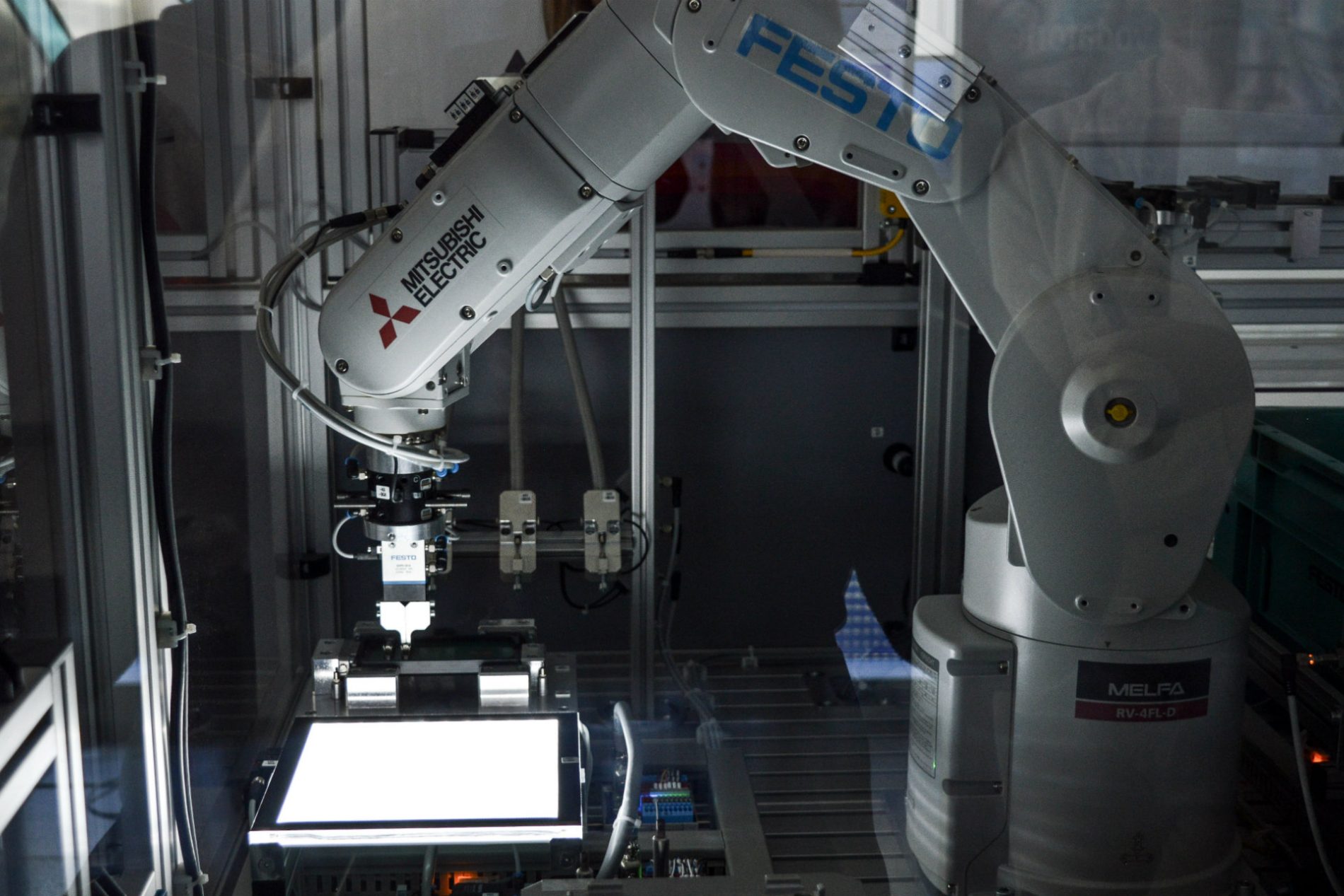 How will 5G power the Internet of Things?

The idea of smart devices has been around since the early 1980s, and the concept of IoT – a network of connected devices interacting and exchanging data – was discussed in the 90s.

Today, to many it means connected cars, asking Alexa to read a bed time story, or answering you doorbell in Acton while on the beach in Akumel.

With 5G the experts predict it can reach its full potential.

“When it does arrive, 5G will accelerate the development and adoption of many fledgling technologies, but perhaps the most significant of all is the IoT,” says Cradlepoint’s Lindsay Notwell.

“In addition to higher throughput and lower latency, 5G technology will improve the ability for network operators to handle billions of devices that the IoT will introduce.”

Tom Rivers, vice president of connected car marketing at Harman, agrees the advent of 5G means a green light for IoT, in particular for autonomous vehicles and so-called smart cities in general.

“Research by Gartner suggests there will be 60 million connected cars by 2020, rising to 220 million over the next four years, which will require a bandwidth exceeding 1Gbps to allow consistent and reliable user experience,” he says.

“The introduction of 5G will allow further development of cutting-edge telematics, which improve safety and enable improved traffic management and in-car augmented reality.”

“This technology is such a huge step up from 4G it will enable inventions that, as-yet, we can’t even imagine.”