How digitisation is helping pave the way for climate neutrality

With EU Green Week in full force, it’s evident now more than ever that much must be done to achieve a carbon-neutral continent both in the immediate and longer-term. According to the Intergovernmental Panel on Climate Change, “scientific evidence for warming of the climate system is unequivocal”.

The European Commission President Ursula von der Leyen has set the ambitious target tomake the EU the world's first climate neutral continent by 2050 and boldly increasing the 2030 target for emissions reduction from 40% to at least 55% in order to achieve this, we must put our best foot forward to transform this goal into reality.

Global warming poses an existential threat to both our people and planet – it is an issue our generation must engage with for the benefit of generations to come. According to new survey results released today from the Vodafone Institute, the European think-tank of Vodafone Group, nearly two-thirds of the EU citizens surveyed said that tackling climate change is an overarching issue for themselves, politics and businesses and more than half (54%) believe that digital technology can play a big role in solving the problems of climate change.

EU citizens feel so passionately about the imminent threat of climate change that the vast majority would accept stricter climate protection measures from the EU - even if this meant additional financial burdens. In fact, they expect Europe to take a leading role in the world.

The people have spoken, and it is now up to Governments and the business community to realise the change they seek in tangible ways. This is a key reason why Vodafone is committed to playing an active role in building a more efficient, circular economy. By helping to reduce and ultimately eliminate waste, we hope to achieve this, and have committed to an ambitious goal to reuse, sell or recycle 100% of our network waste by 2025.

What’s more, our European network will be powered by 100% renewable electricity no later than July 2021, creating a Green Gigabit Net for customers across 11 markets that will grow sustainably using only power from wind, solar or hydro sources. 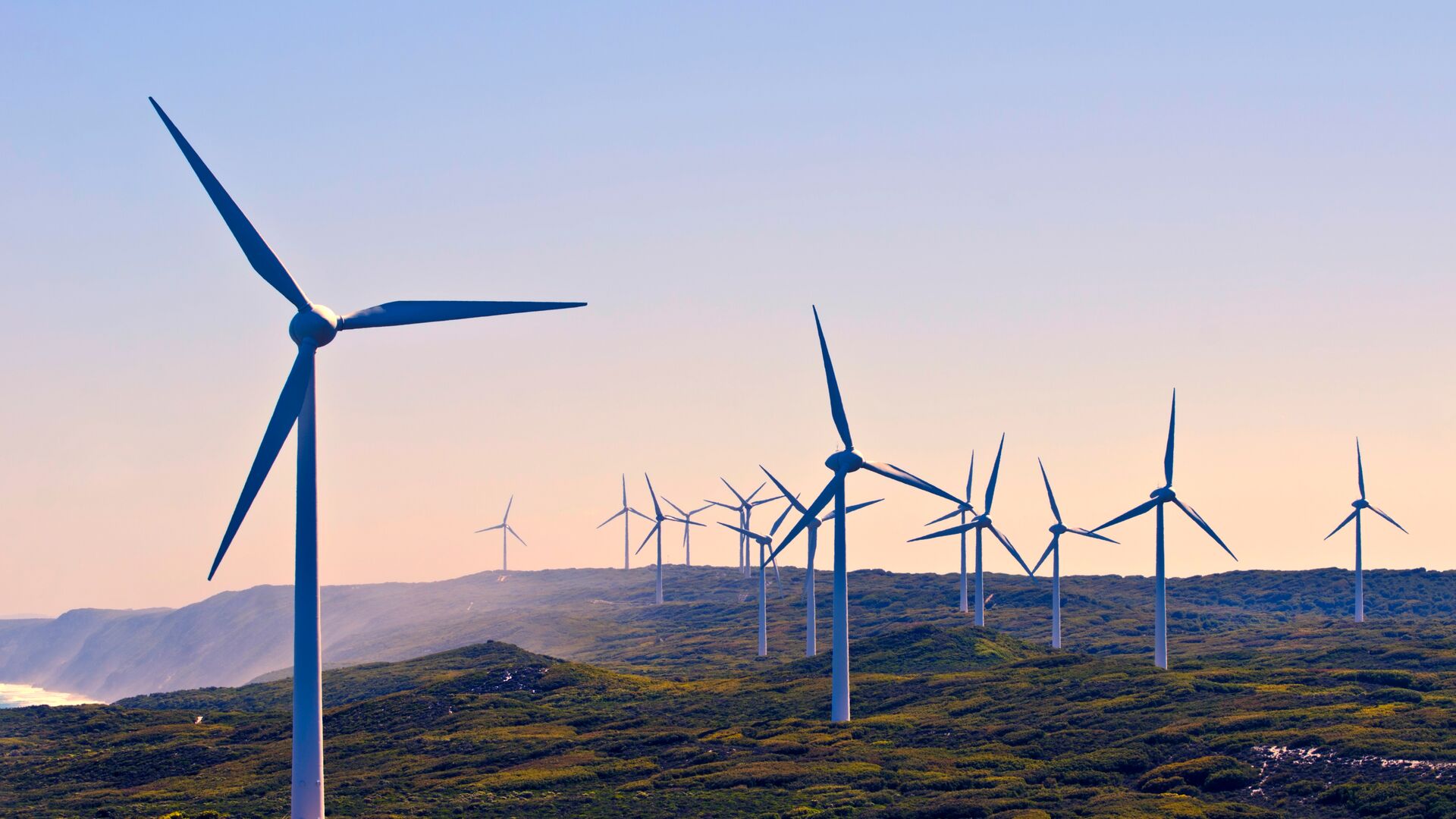 We’re seeing many large companies commit themselves to climate neutrality and the range of resource-saving products is constantly evolving in almost all areas of life. Investors are exerting considerable pressure on listed companies to operate more sustainably and thus minimise long-term risks and consumers are becoming increasingly focused on how environmentally responsible brands are. In fact, this new research from the Vodafone Institute finds that 87% of EU citizens consider environmentally responsible behaviour when it comes to purchasing decisions.

Evidently, the issue of climate change is something we must all tackle together. It simply cannot be ignored, or de-prioritised, which is why Vodafone is committed to helping business customers who use its services reduce their own carbon emissions by a cumulative total of 350 million tonnes globally over 10 years between 2020 and 2030.

However, reducing CO2 emissions alone will not be enough. Smart solutions are needed to ensure global energy flows in the future. Digitisation plays a decisive role in this respect: whether in the efficient control of road traffic and international logistics flows, or in the reduction of energy consumption in private households. Digital power grids and smart meters, which are constantly being optimised by artificial intelligence, can lead to huge savings that would simply not be possible by purely human means.

As a new generation telecommunications company, delivering the next generation of networks, we are unrelenting in our commitment to driving this digitisation – not just within Europe, but globally.

Vodafone is the world's largest supplier of IoT services and we're pioneering new approaches to energy supply and delivery. Our smart meters and grids service improve efficiencies meeting the exact demands of customers at any given moment.

As the world responded to COVID-19, we collectively altered the way we interact with one another and our surroundings. So too did the Government. The European Commission has now asserted that all national recovery and resilience plans must focus strongly on both reforms and investments supporting the green transition. In fact, a minimum of 37% of the €672.5 billion recovery and resilience facility is earmarked to climate. By investing in digital infrastructures that drive efficiencies, reducing energy output and bringing people together when it’s needed most, we can, collectively, tackle the issue of climate change. If a sustainable transformation of our economy is to succeed at the pace we need it to, digitisation is crucial. EU citizens recognise its potential. The time for Government and businesses to act is now.