The Fourth Industrial Revolution has seen technology affect the lives of consumers all over the world, and reshaped our economic, social, cultural, and human environment. After the initial transformational shift to online services and growth of the internet economy, we are now starting to see the second phase, with the emergence of new technologies such as AI, 5G and IoT.

Times of great change are always times of new opportunity, and we now have a window during which Europe can build on its many strengths to become a global digital leader. However, there is also a considerable risk Europe, which is increasing a consumer, rather than a producer, of digital innovation, could fall behind the rest of the world – it been estimated that China, the United States, Japan and Korea will account for more than half of the world’s 5G subscribers by 2025 – leaving us lagging well behind. 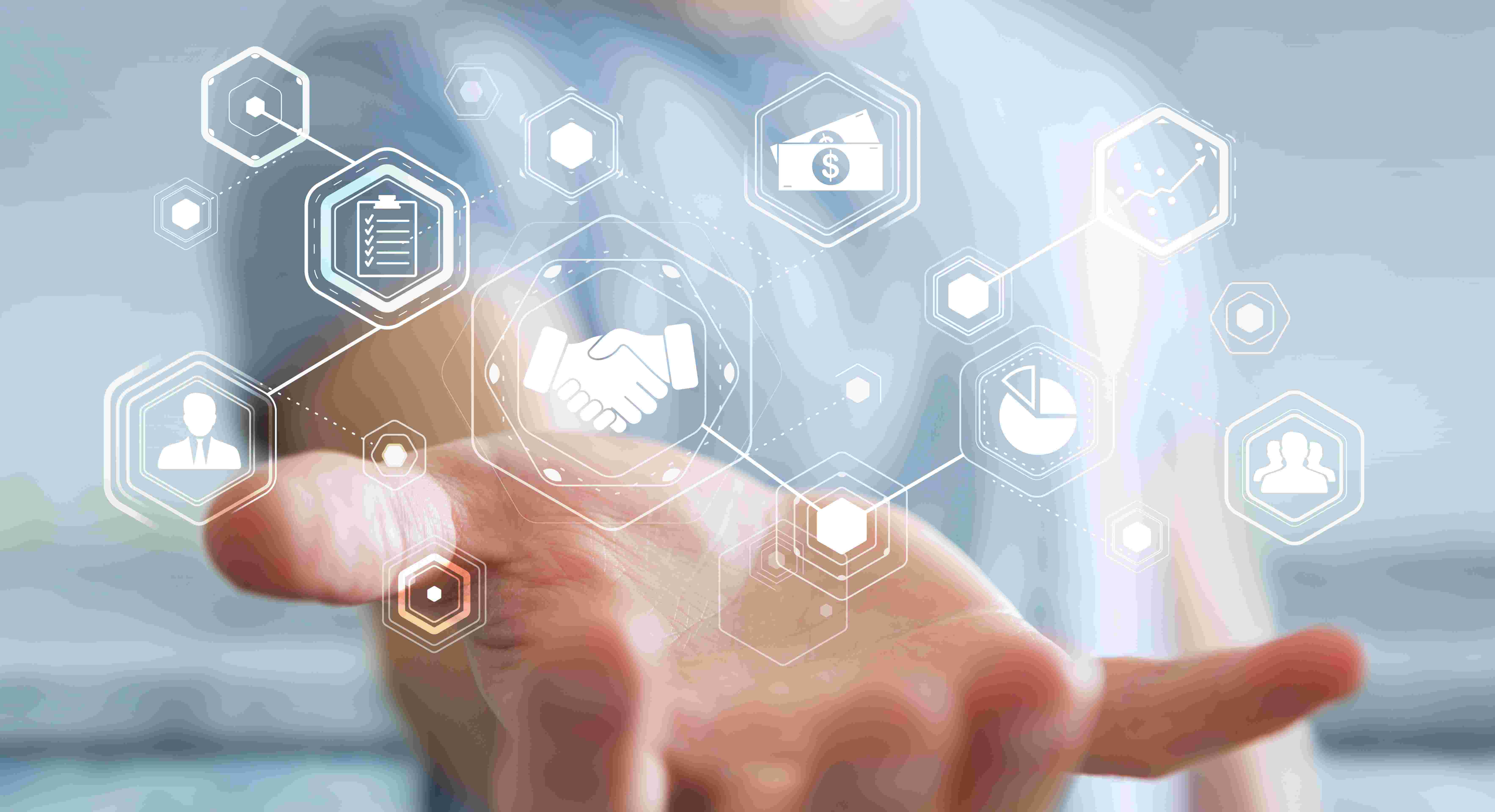 The rollout of 5G, IoT and AI will transform transport, health, energy, finance and, probably most importantly, manufacturing: all areas where Europe has the ability to lead the second half of the digital revolution.  At Vodafone, we understand the size of this opportunity. As Europe’s largest mobile and broadband provider and a market leader in IoT services, we are a critical infrastructure provider, enabling digital businesses to thrive and putting the continent at the centre of innovation. And this means we also recognise the barriers that could prevent this becoming a reality.

We are not the only telecoms company to acknowledge that we have not always done enough to build trust with our customers or regulators. We are now pursuing a new approach, one where the industry, consumer associations and regulators work together to rebuild trust and find new solutions. This is already starting to show signs of progress, such as in the UK, where proactive engagement with the regulator is delivering increase coverage commitments and positive changes to the way the spectrum auction has been structured.

I believe that this new approach will allow European telcos to turbo charge their network investment. Although we invest more that our US peers, our return on investment is far lower, leaving us less able to upgrade our networks. This has led to a massive investment gap at exactly the time we should be delivering the Gigabit networks that will enable all sectors of our economies to boost their competitiveness and compete on a global stage.

The new European Communications Code has gone some way to accelerating investment, but further support is still needed. For example, promoting a more efficient allocation of investments, through network sharing, as well as more joined-up approach to spectrum licensing, will ensure that the industry is able to deliver the networks will enable digital businesses to thrive, putting Europe at the centre of innovation.

But delivering the infrastructure is only one part of the puzzle. It is essential we continue to lower the barriers to digital deployment, reducing costs and red tape so that businesses and consumers can access the technological tools they need.

Europe is a place of ideas, of cultural diversity, of entrepreneurs. We need the industrial policies that support European champions and allow them to scale – and ensure that we do not allow the same degree of dominance in the digital business ecosystem as we have in the consumer landscape.

We should be incentivising businesses to invest economically and socially in new technologies, setting the direction and establishing broad principles that set out how we expect them to behave. In order to succeed in the global innovative race, we must shift our approach from “innovation by permission” to “innovation first”. This way, we can give nascent industries the framework within which they can grow and expand, rather than imposing crippling regulation that stifles them before they even begin.

For example, it is estimated that IoT will increase almost three-fold between 2017 and 2025 in Europe alone, reaching 4.9 billion connected devices. This is an area that plays to Europe's strengths as a modern and competitive manufacturing industry and one of the world's largest goods markets.   To capture this opportunity, Europe must establish a fit-for-the-future regulatory framework designed for IoT.

However, a new regulatory approach must not be at the expense of the consumer. There is a risk that, in a world where the services are free and the customer is the product, we leave them unprotected.  New products and services are launched that fall between regulatory cracks. We need a new system, one that moves away from regulating sectors towards regulating services, irrespective of the provider or underlying technology. We need to ensure that we build in trust in this new digital landscape, so that all citizens feel empowered to embrace the transformational opportunities they offer.

As I said at the Cable Congress earlier today in Berlin, the equation for Europe’s future digital success is simple:

The desire to ensure Europe remains an industrial powerhouse in the new digital era is clear. It will take concerted, co-ordinated effort, from all sections of society, to make it a reality.

Vodafone’s white paper, “Connecting Europe for a Better Future”, proposes policy recommendations that will ensure Europe is positioned to be a global leader in the next phase of the digital revolution.