“This year has made us realise that being connected really matters”

Misan Harriman reveals the importance of connectivity in his own life, and how being connected can drive greater inclusion and equality. 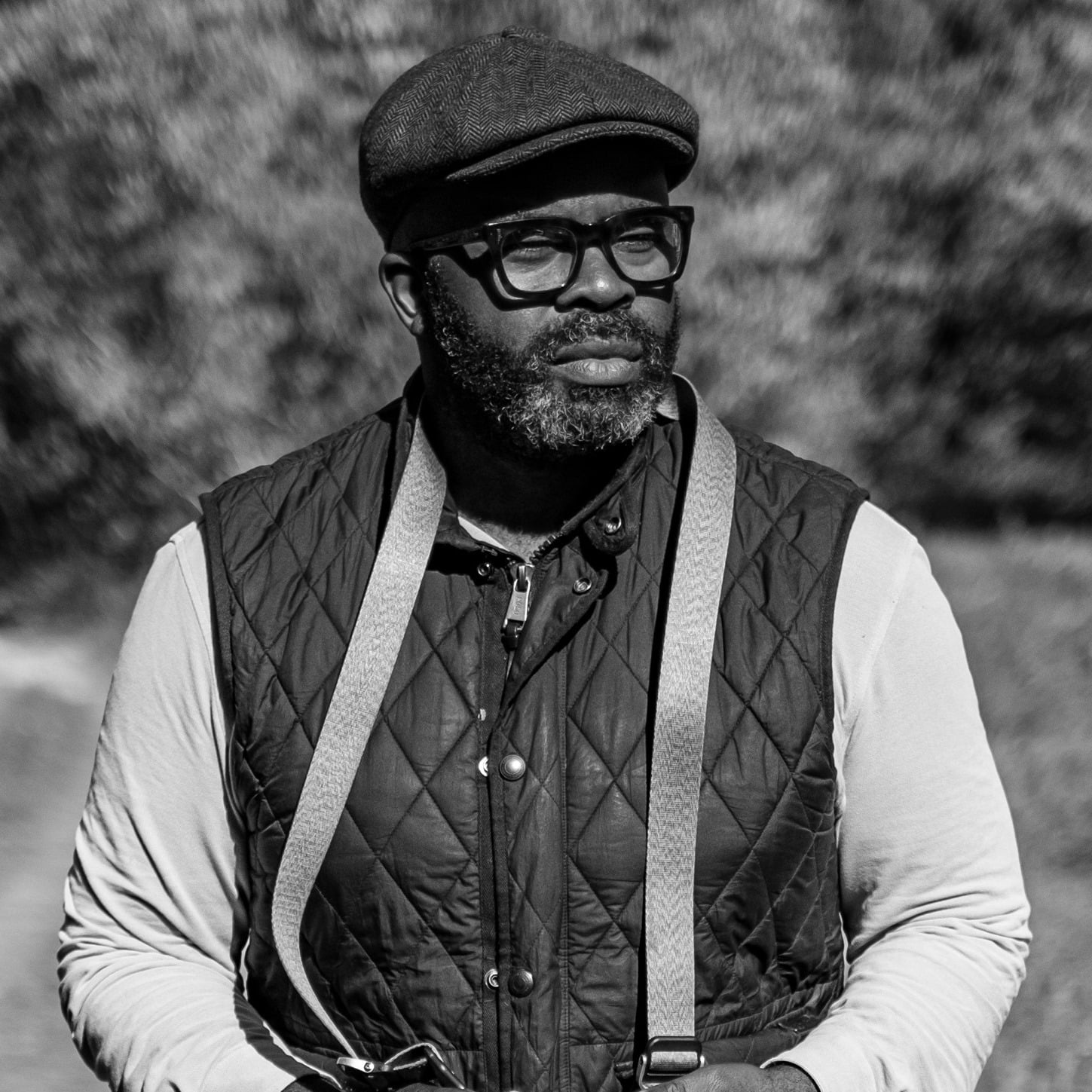 “Can you image life without connectivity?”

This is the question we asked a diverse group of people of all ages, ethnicities, backgrounds and genders in our recent everyone.connected campaign, created in collaboration with Misan Harriman – creative director of What We Seee.

Misan’s powerful images and photography have captured people’s attention around the world, and this year he became the first black man to shoot a cover of Vogue UK in the magazine’s entire history.

The stories shared from the people in the campaign underline the importance of being connected and the vital role connectivity plays in society. To understand more, we spoke to Misan to hear his views on the role of connectivity in driving greater inclusion and equality in society.

What are the connections that have mattered most to you in your life?

My mother is in Nigeria and I am in England and to know that she can reach me night and day, and that I can always be there for her, it means the world to me. Whether it’s on WhatsApp, whether it’s a video call or on email, just to have that virtual hug.

These are all these unspoken intimacies that data, connection, gives us.

How do you think our connections have been affected by the pandemic?

We’ve taken for granted what being connected is, and this year has made us realise that it really matters.

When you have elderly parents or elderly relatives, thinking of how lonely they can be or how small their world could quickly become; the ability to look at their grandchildren, the ability to get access to virtual doctors. Imagine this moment without the internet… just think about that one.

Have you made any new connections over the past few months?

My photo series during lockdown was called Lost in Isolation, which was a play on words because really we were found in solitude.

I live in a kind of suburban situation where it’s ‘Hi and Bye’, but during lockdown we actually got to know all of our neighbours, so we made incredible connections there. I got to meet the eldest neighbour on my street - she’s 101 years old - and this would never have happened if we didn’t have this moment, this reflection point of this pandemic.

Are there communities or groups that you know who have suffered from lack of connectivity? What would it bring to their lives?

Inherently not having connectivity in the developed world is linked to socioeconomics. Those that are living at and below the poverty line - in the United Kingdom and beyond - will have big issues. You can have connectivity, and run out of money, and then it’s gone - it can be transient.

For children whose parents ended up in a place where they lost their jobs, and with families in lockdown, you can imagine what it can be like for a young person who cannot be online when it’s the only way for them to connect to their friends, when their summer has been taken away from them, and they can’t even speak on the phone or on the apps that they decide to choose.

When you were making the everyone.connected campaign, you spoke to people from a range of backgrounds. What were the common threads between the participants, and what did you learn?

The common threads between the people in the campaign were hope, empathy and really finding a way to use connectivity to find their place in the world.

All of them had been on their own separate journeys and in life we go through peaks and troughs of figuring out who we are and finding courage to go on that journey of discovery. The destinations that they got to were greatly amplified by access to the internet, to connectivity.

Where do you get your creative ideas from?

My mind is full of stuff all the time, and my emotional engine never switches off, so if anything moves me, I want to share it with as many people as possible. I’ve always been that person, and the internet has allowed me to amplify that greatly.

Which stories resonated with you the most?

Ngozi particularly struck a chord with me. She runs a project called Sistah Space where she’s looking after women that have been subjected to domestic abuse. The internet is a huge part of that: she’s allowing them to know that they have a safe place, and that can be from a phone call, a message, a video call.

If you’re a woman and you’re terrified in your own home, and you can’t leave your home, the only thing is to have a connected device, and that’s when it becomes something more. It can be the difference between life or death.

Find out more about our work to keep everyone.connected.